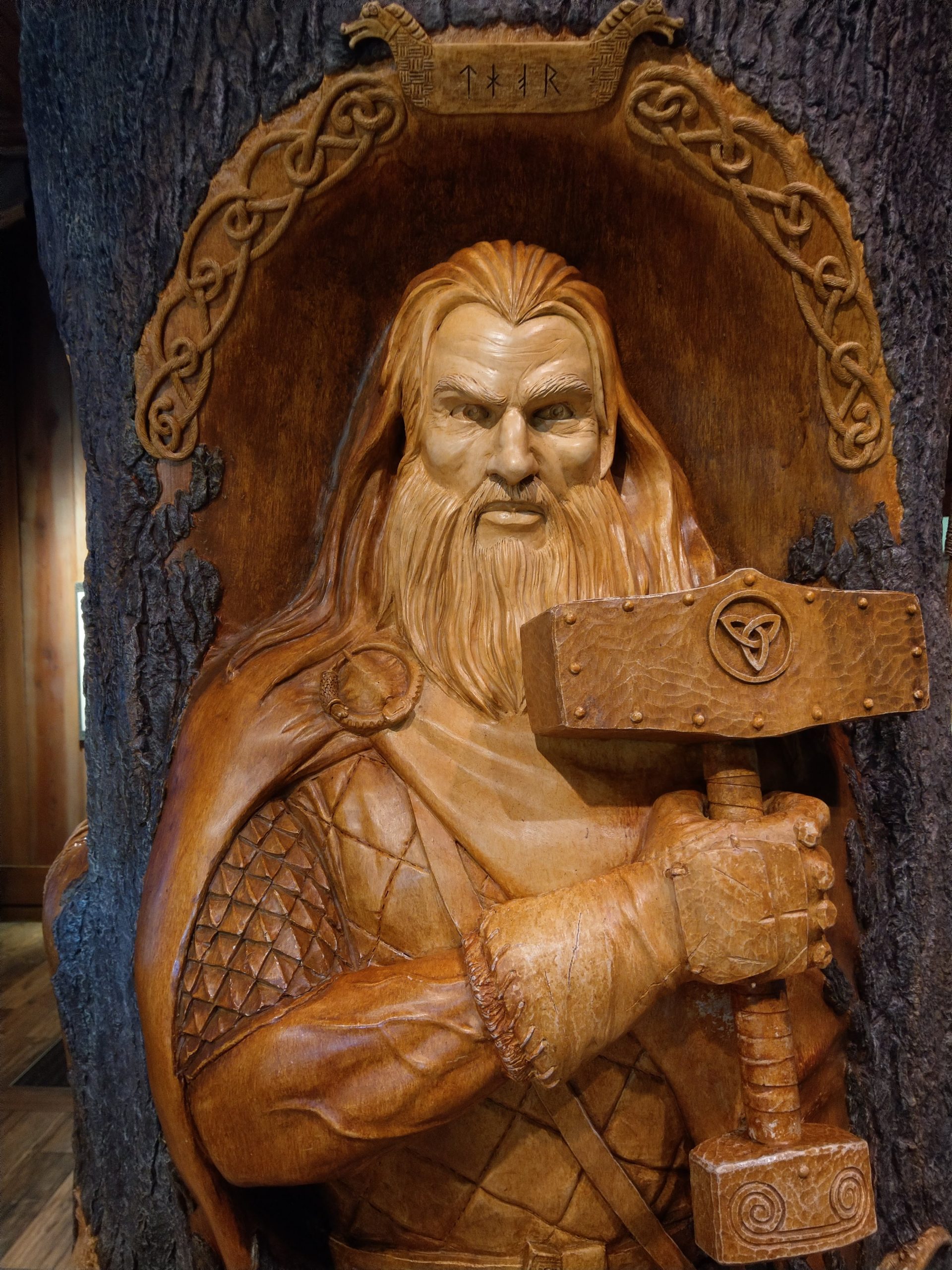 After looking back, I think there were two branches that could have arisen from Tolkien’s work. Dungeons and Dragons was the first. It set a course of fantasy worlds that were based loosely on medieval conventions and constructs. Kings and Queens. Knights and Dragons. Le Morte d’Arthur and Sir Gawain and Green Knight. Ivanhoe and El Cid. All were a part of that tradition.

But Tolkien’s world was heavily if not exclusively inspired by Norse myth. At the time, Norse mythology was not widely known. It has since become commonplace but at the time was a different branch in a different literary line.

When I looked back, I thought that there could have been a branch that was wholly separate from the medieval underpinned stories.  The Chronicles of Thomas Covenant was heavily inspired by LOTR and by C.S. Lewis, at least for the time movement component. The Norse worlds were/are unique in many ways from the medieval-based worlds. Donaldson crafted a world with a completely different underpinning.

I think this branch grew nascent for a time while the medieval-based fantasy, fueled by Dungeon’s and Dragon’s thrived. Most of what was written followed that branch. 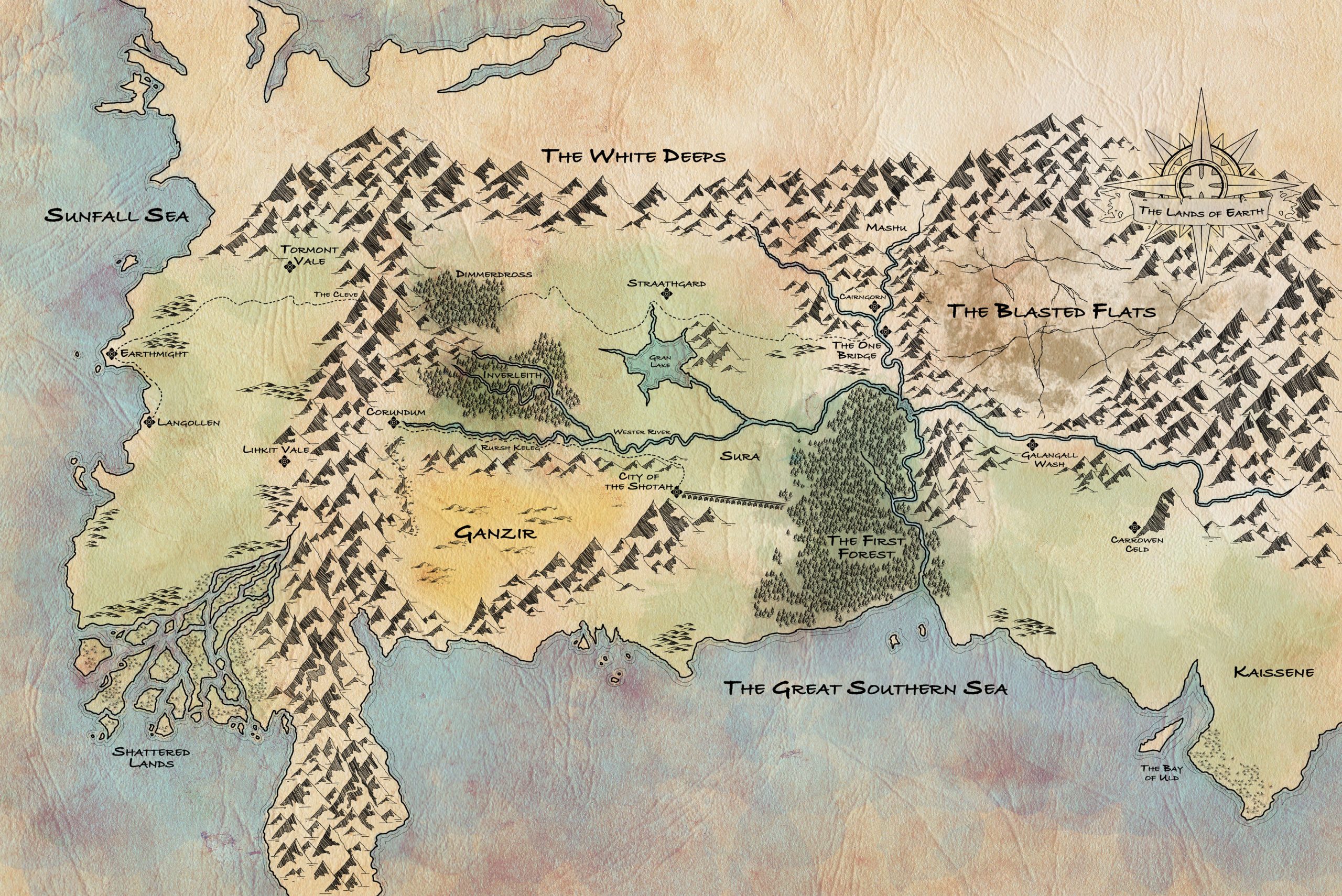