JJ Hicks was born in Deerfield, Illinois and grew up in New Berlin, Wisconsin. He attended the University of Wisconsin Oshkosh and studied Political Science, English Literature, and World Religions with an emphasis on Early Christianity. JJ took a television screenwriting course and wrote a script for Star Trek the Next Generation which won the Radio, TV, and Film Department Screenwriting Award.

After working as a software developer and eventually a CIO, JJ returned to his first love and began penning his first novel Ruinwaster’s Bane, Book One of The Annals of the Last Emissary. He blogs about his journey to return to novel writing on jjasonhicks.com.

JJ lives with his wife Jennifer and their dog in Tucson, Arizona. He is a fan of College Football and the Tour de France. When he’s not writing he can be found on his Surly Pugsley exploring the The Santa Cruz and Rillito Loop Trails. 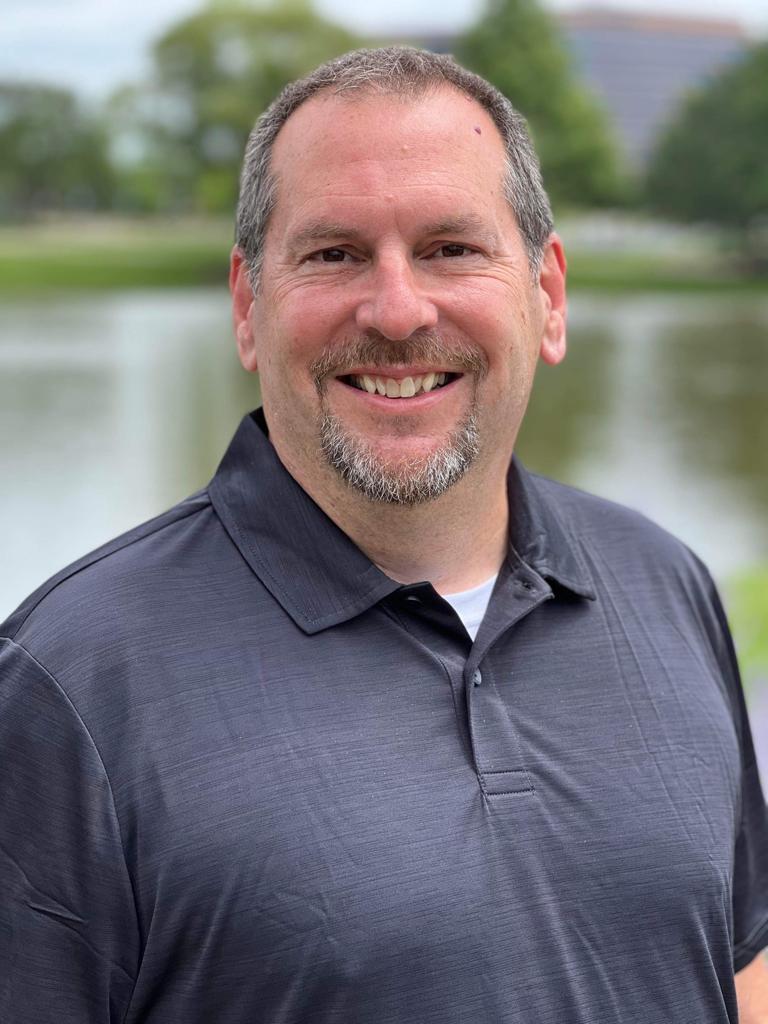 Explore and get to know JJ Hicks

Be notified about new releases and latest blog posts!