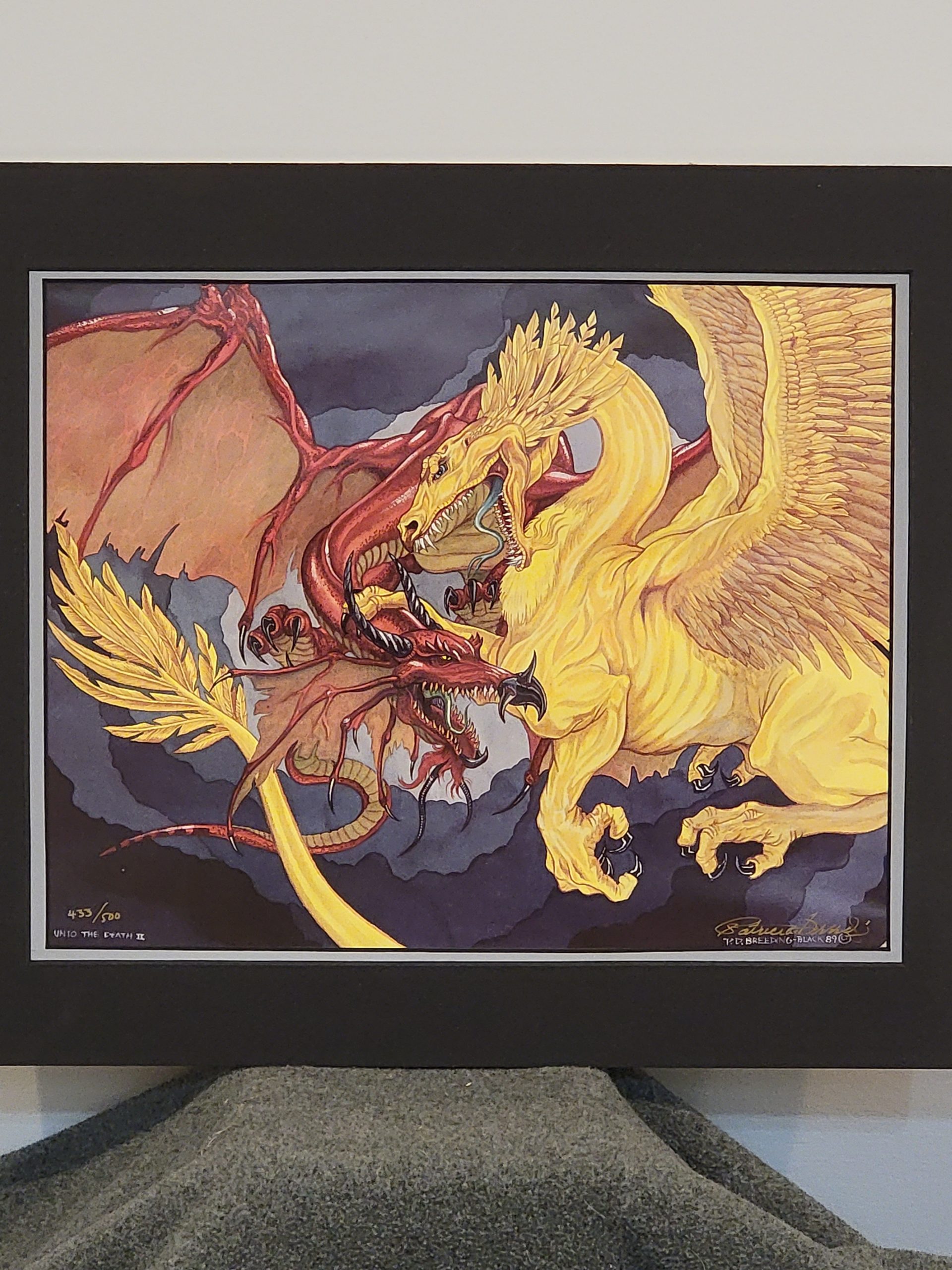 There’s something to be said for timing. Last week I wrote about my childhood experiences with Dungeons and Dragons and this week the movie of the same name released its first trailer. The production quality looks amazing and Chris Pine stars in it. The feel looked like the way the world felt, at least in my mind.

There have been attempts at the D&D genre in movies over the years, but I don’t think there has been one solely set under the D&D umbrella. The technology has been there for while perhaps it is just the licensing and the production company, and the money has finally come to bear. Brandon Sanderson’s Kickstarter campaign has shown that there is an appetite for fantasy out there.

The Rings of Power, The House of the Dragon, Dungeons and Dragons Honor Among Thieves. It’s coming up roses for fans of fantasy.