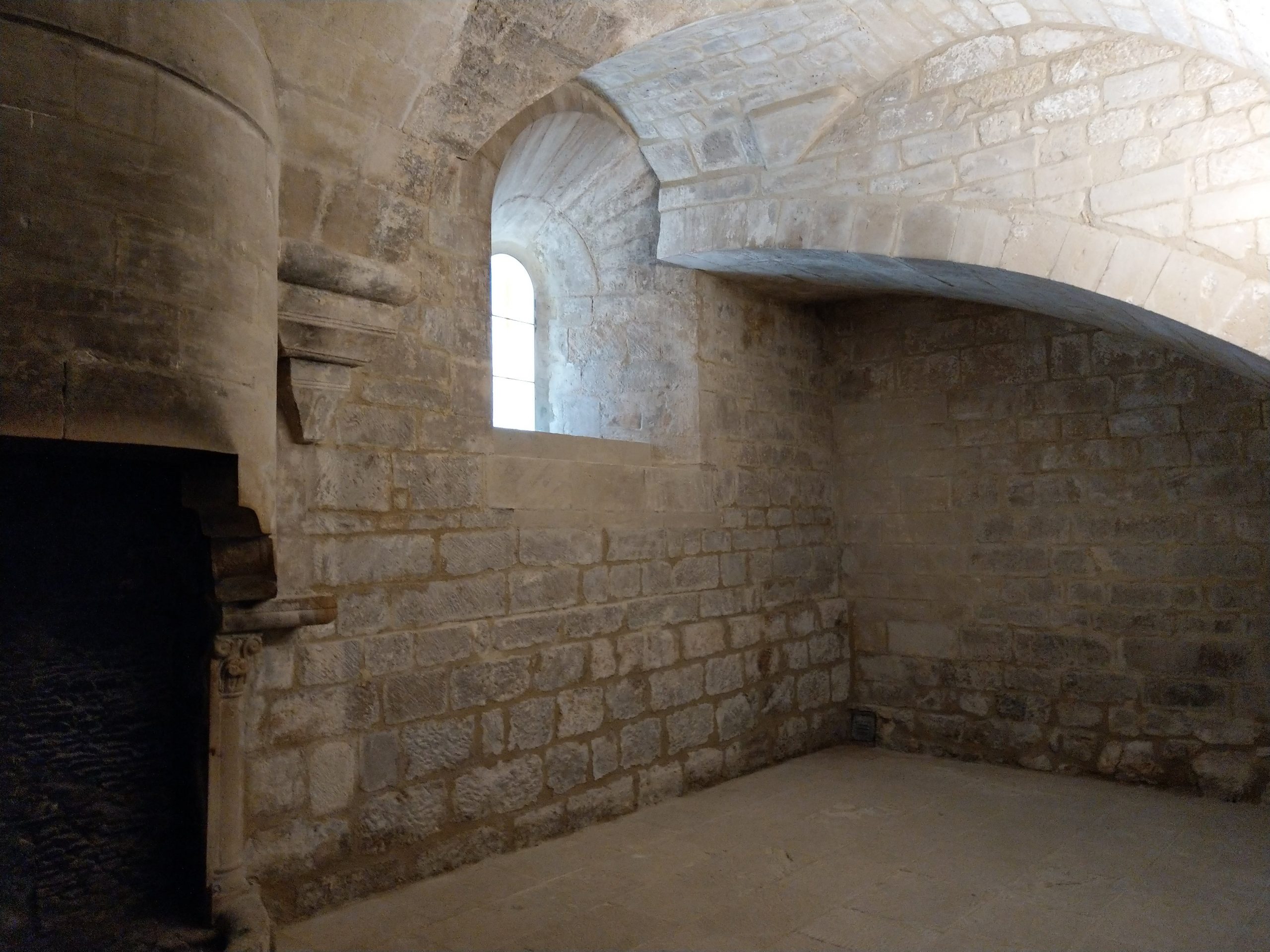 It left him hopelessly vulnerable. With Sairik gone, a Challenge would be called for the right to rule. If Aenguz was whole, it would have likely been no more than a formality. Sairik was beloved. Aenguz was the hope of the future though largely unproven. He had passed the Rites of Passage and had been proclaimed a Warrior. Aenguz’s succession ceremony would have been brief. And he would not have been alone. He would have been surrounded by others to help him. His grandparents, his clan, his friends, the Honored Guard, the Warriors. Stability and security for the clans and the Akkeidii would have been fait accompli.

But his grief allowed in an arrogance that threatened it all. All his father had built in smoothing the divisions between the clans.  Aenguz endangered it all by attempting a rite that was forbidden to him.

Between the pyres and the internment, he had sought to preserve the memory of his father. Sought to immortalize him with the sacred metal of the Mashu. He meant to craft a death mask for Sairik. A permanent totem for his father.

But the arcane art was beyond him. It was beyond the loremasters who had taught him. In a way, he had tried to expiate his supposed guilt by immortalizing his father’s memory. The lore was known to be lost, but he thought he had seen an answer in the Lay of Montmorillionite But the metal objected to the attempt. The mystical steel had refused him. It had rejected him in a fundamental way. Could he still be a Warrior if the metal had responded so? His scoured arm told him no.

Aenguz raised his head and delicately pulled away the remaining soiled bandages from his arm. He let them drop like discarded ribbons. Suppurations glistened and left a sickening sheen. Without his arm, without the ability to hold a shield or fight, never mind the indictment of the metal, he would never survive a Challenge. Even if he lost the Challenge but somehow survived, he would most certainly relinquish his Warriorhood. And he could not lead the clan if he was no longer a Warrior. The places his life turned towards, in the wake of the flooding chambers, were filled with self-revulsion and shame.

He needed more and better healing than the bandages and the knotted herbs could provide. He plucked the green burrs out from the creases. Sweat dripped from his face and into his eyes and made the edges of everything bleary. It blended with the tears he held for the inevitable loss of Selene.

Even if he found a way to save his wounded arm, that piece of the plan was nascent and uncertain, he still had to survive the Challenge. And if he lost the Challenge but preserved his life, she could not be his. She would be claimed, along with the other marriageable maids of the Sidor clan, by the Challenger and his clan. He did not know how he could weather the loss of rule or reconcile the repudiation of the metal. It would be too much. Even if she wasn’t claimed, he couldn’t expect her to love him. Too much of his promised life would be lost. Staying alive would not be enough. There was no solution where Selene remained a part of his world.

“No, no, you must leave those, Aeng.” His grandmother, Hertha, rushed into the room and dropped the tray down onto the narrow table beneath the high transept window. The stone pitcher rocked. The empty mug tipped over. She hurried down to his feet and gathered up the discarded bandages and bloodied herbs.

The table was stacked with other medicated wraps and a confusion of stalks and buds. Aenguz had heard the desperate pleading of Sidor mothers and their betrothed daughters. In the slurry of days after his accident, they came to appeal to Hertha to protect them, and heal Aenguz, to forestall the Challenge. They bore whatever unguents and healing flora they had in supplication to help the son of their fallen lord. Their daughters’ betrothals would be nullified if Aenguz failed in the Challenge. His actions were radiating outward into the Sidor clan like a miasma of doom. But those bandages and herbs were for lesser wounds.