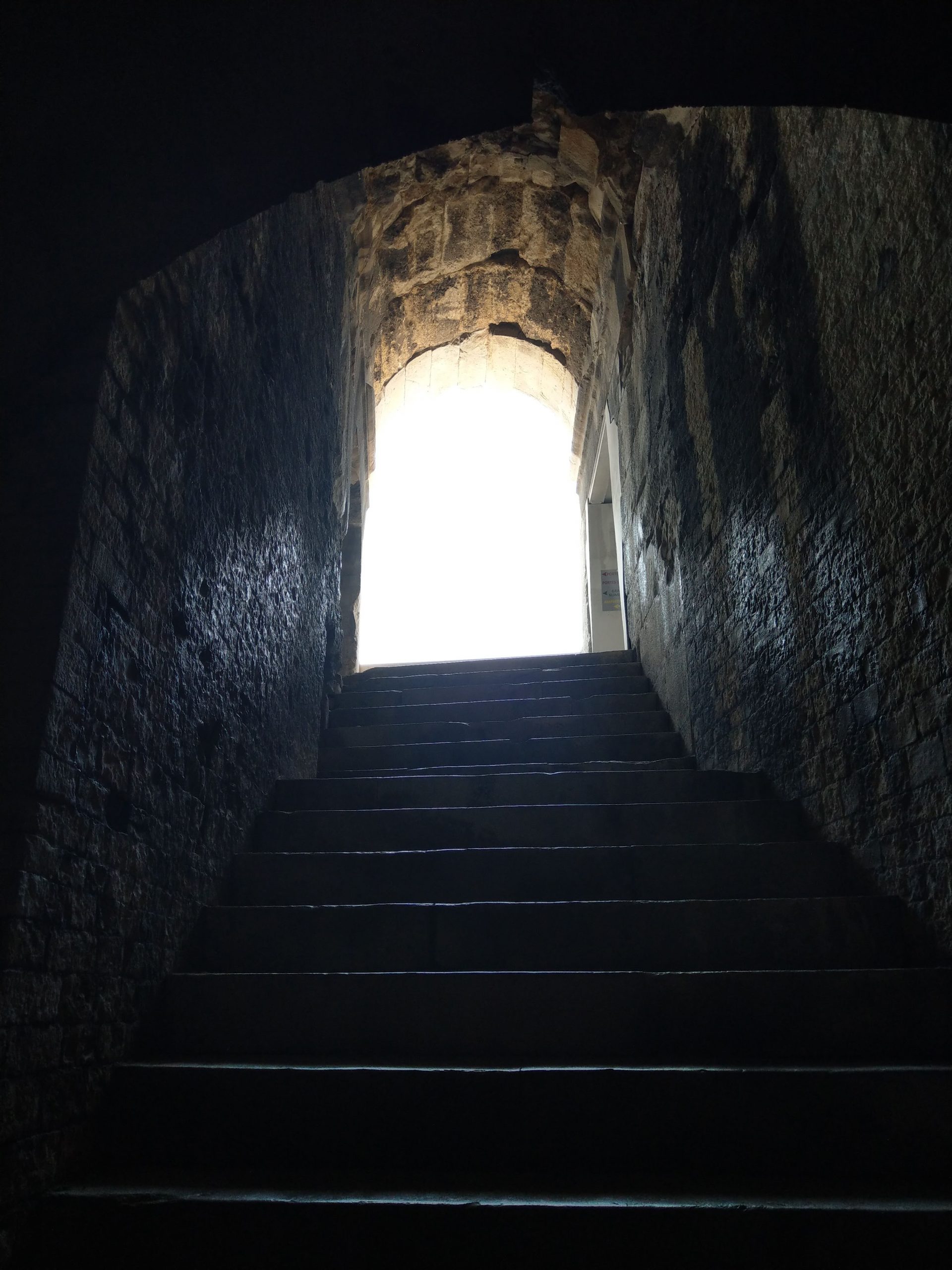 Hertha braced on the edge of the pallet and climbed up as if she was ascending from her own private well of sorrow. She set the collected remains on the table beside a bowl and a mortar and poured Aenguz some water. She handed him the cup as if it took the last of her strength.

His grandmother had aged, it seemed, a score of years in the last span of days. For years, she had always looked the same to him as if time had passed over her in a measure of grace. A kind of gift to her for bearing Sairik the eventual Ruler of the Akkeidii. Being the mate of his grandfather, the Lord of the Deerherds, added to her soulful power. Love and beneficence radiated from her. She was quick to smile, familiar with joy. Her heart glowed.

But now, her tightly-bound iron-gray hair was fraying. Jagged strands of white erupted from the usual smooth dome into a kind of frail headdress. The lines around her dark eyes looked as if they were carved by something inconceivably sharp and precise. Grief and worry had carved those lines more than age. The Clan Mother of the Akkeidii looked like a scattered servant.

Aenguz wished the cool water would flow directly into his arm and mitigate the heat. He would have to get past the pain until enough morillion could be brought to him.

“Aenguz, lay down. You must rest.” The timbre of his voice resonated with authority. His pronouncement chased the gravid silence from the room.

His simple ochre robe was cinched tight at his waist. The several cords marked his rank. Strands of dull colors were woven in with the pale beige rope. The cords looked like they might cut him in two. He looked more like an ascetic who glimpsed indescribable things beyond the edges of sanity. The white goatee and unkempt eyebrows could not obscure his scowl.

“Call for the Deerherds. I need their morillion,” Aenguz demanded gently. He passed the stone mug back to his grandmother. He did not ask why the Deerherds hadn’t been called sooner. He knew that such a large amount of the rare loam would be difficult to cull from their ranks. And using so much of the healing loam, even for the son of the Ruler of the Akkeidii, would be extravagant for just one person, one wound. And too, there was a risk of madness in using so large an amount. The medicinal effects might be rendered moot by the insanity induced. That risk was tertiary. There was another matter. His failure at the forge endeavoring to craft his father’s death mask, and the moral repercussion of attempting such a rite – without his father’s assent or that of the loremasters, seemed to affirm that the sacred metal had passed a harsh judgment on him that could not or should not be ignored. Too much risked the mind. And using any amount of morillion on such a large wound would be considered an unconscionable waste.

Dahlward’s concern brought his goatee and his eyebrows together near enough to touch. He moved to Hertha and placed an arm around her. Her pleading eyes filled as she looked up at him. Dahlward tugged at a small pouch between the folds in his robe. What little morillion he had left could not cover Aenguz’s arm.