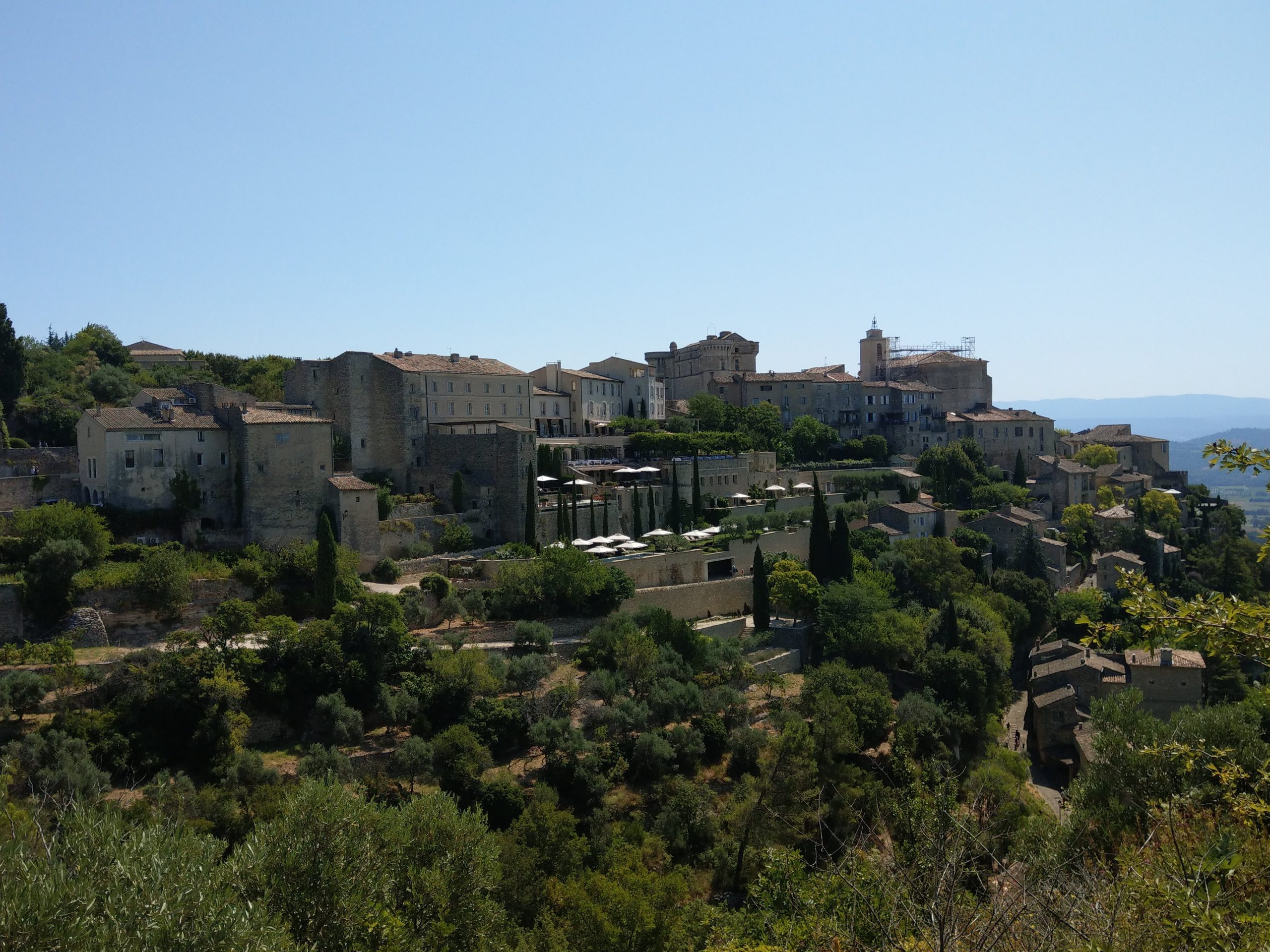 Donning the robe was like a repudiation of Warriorhood for Aenguz, and a repudiation of his father. While the possibility of changing course and adopting the Way of the Deerherd would technically be possible for a Warrior with nothing to lose, nothing at stake but his own personal shame, too much rode on Aenguz’s succession. Too many depended on him ascending to his prescribed role. He might one day be respected as a Deerherd, but the legacy of the Sidors would be irrevocably altered. The face of the Akkeidii would be changed completely. He would be alienated, his presence a reminder of all the desecrations his actions had wrought. He had to move forward with his plan. He had to heal his arm. And to do that, he had to make it to the Valley of Gathering.

Where could his weapon be? Aenguz leaned to his right, away from his pain, his failure, from his grandparent’s search, and his father’s coffin. As he pivoted on the chair, his knuckles brushed something half-hidden behind him. There, perched in the corner, was the unmistakable tooled mahogany scabbard. His weapon. It looked ready to go as if it had been placed there for a long journey ahead. How did it get here?

“I found it. It is here,” he called back to his grandparents.

He flipped up the leather flap. The sharp spike poked out. The top of the curved hook bowed at the base of the spike. The keen outer edge and tip of the hook were tucked safely inside. His montmorillionite was as clean and perfect as the day it was formed and drawn from the forge.

His grandparents came back. A timid shock clouded their eyes as they came to him. Hertha knelt and slid on Aenguz’s boots and tied them. When they were done, Aenguz stood and shouldered his weapon easily. Dahlward pulled the hood up over Aenguz’s head. He stepped back and inspected his grandson.

“That will not do,” Dahlward said. “They will know a Warrior’s weapon instantly.”

Dahlward gestured for Aenguz to let his weapon down. Aenguz knew it would be too heavy for Dahlward to handle. He did not possess the necessary lore. Aenguz balanced it upright at his hip. The Lord of the Deerherds uncinched one of his own cords and threaded it under the hook and through the scabbard’s flap and then under Aenguz’s robe at his waist. He tied it tight and closed his grandson’s robe again. The bottom dragged at Aenguz’s feet, but it would have to do. The disguise was complete. Or as complete as it would get.

Hertha nodded reluctantly. She was caught between competing exigencies and, like Aenguz, was left with few options. She met Dahlward’s, eyes and then realization drained the life out of her.

“My light, my dawn, he will need my help. He cannot go alone.” His tenderness reached through her grief.

Hertha’s head shook side to side but not in a wordless “no.” She seemed to be searching for another answer, another hand to help. She looked at all the men who were closest to her, living and dead, and the prospect of losing all three undid her. Tears came in a flood. Her head dropped, and her shoulders collapsed.

Dahlward drew her into his arms. Aenguz placed his right hand on her shoulder. He had no words to add to his grandfather’s. Going alone touched on a fear that he could scarcely name. He could not bring himself to even feign dissuading his grandfather. Dahlward was right. Aenguz needed his help.

Hertha gathered a measure of composure and went for a last time to the nearest room with the stagnant wedding gifts. When she returned, she pressed a small, embroidered pouch into Dahlward’s hand.

A confused gaze fluttered across his face.

“For the Deerherds, to barter,” she said.

“You will need them.”

Dahlward nodded and tucked it into a safe place under his robe.

Hertha restrained her sobs. She reached for Aenguz and hugged him not caring about the scald. The bright pain jolted Aenguz. He touched his forehead to the top of her head and hugged her with his right arm.

He nodded and pulled away from her. Dahlward led the way out of the house. Hertha stood at the door and looked at the two men as if she had just sent them off in an unsound boat into a fatal storm.