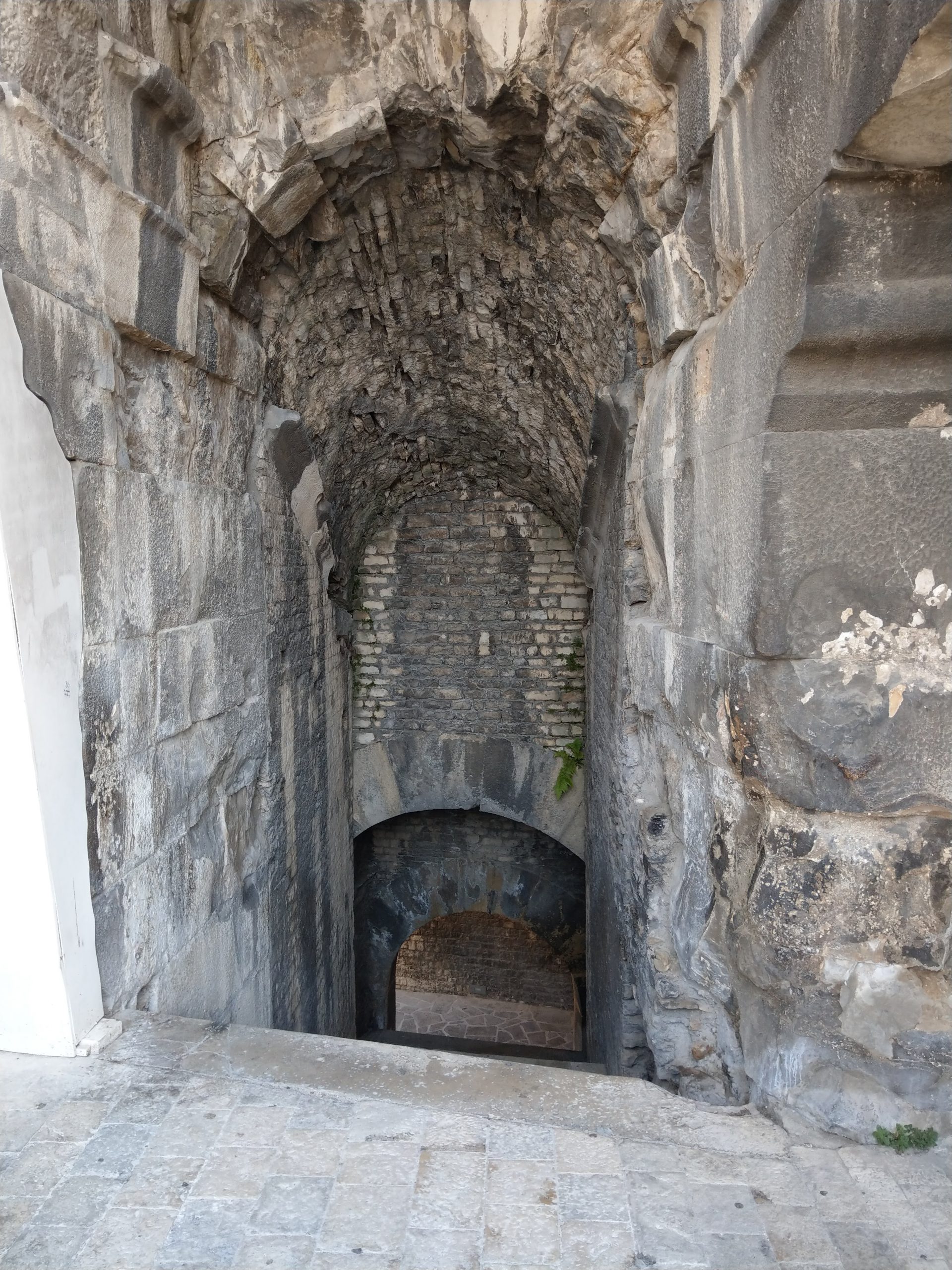 “The Deerherds are gone. The last of our herd has left already for the Valley of Gathering,” Dahlward said.

“Already left?” Aenguz processed thickly, trying to count the past days. “What day is it?”

“The Rites of Passage will take place in two days. The first full moon of spring arrives in five days. The Sidor’s caravan leaves on the morrow for the Gathering.”

Time had contracted on Aenguz. More of the world was shrinking away. The Rites of Passage. If he did not fulfill his father’s responsibility, he would cede the Challenge automatically. Waves of desecration were congregating, readying to roll out from him. He needed to turn the surge.

“Then I must make for the Valley of Gathering right away. Where are my boots?” He searched the floor and tested the strength in his legs from the edge of the bed.

The couple stared at Aenguz as if he had just said that he would scale the tallest peak in the Mashu barefoot. Hertha’s tears flowed easily now. Tremors shook her lips and rippled her eyes. Dahlward’s eyes, hardened by grief, welled.

“You are in no condition to go,” his grandfather said with a mixture of compassion and futility. “Rest. Heal.”

But Aenguz could do neither of those things. Time was running short. He had to stem the losses and right his mistakes.

“It is the only option.” What life would be left for him if he stayed here? How could he live with the shame? With his guilt?

Aenguz strained to reach the foot of the bed. The raw, taut wound burned and wailed. His boots were there. He dragged himself over with his elbow. Aenguz reached down and swung them one at a time to his feet.

“The roads are closed now at night until the Gathering,” Dahlward said flatly. “Only Deerherds shepherding the roe deer may pass on them. The watch is set.”

Aenguz fumbled with the doe skin boot. The sheer pain depleted his reserves and brought him up from the task panting and drenched again with sweat. He might have been able to pull the boot on with one hand if he was otherwise whole if his left arm was merely incapacitated. But with his hand wretched as it was, lacing them would be impossible. They limped over beside his feet.

As his head drooped, he saw that he was only swaddled in a loose white cloth. He needed clothes.

“I need leggings and a shirt.”

When the pair did not budge, Aenguz leaned forward and pressed to stand. His legs were stiff, but he was not so far removed from the trials of his own Rites of Passage, and warrior training for them to have forgotten all their strength. The floor seemed to pitch as if on a storm-churned sea.

They stepped toward him, ready to catch him. Hertha warded his warped arm. Dahlward reached to Aenguz’s right, ready to steady him. He offered his thin and sturdy frame to support or catch him if he fell. Poised as they were they looked like they had stepped onto the deck of the storm-doomed ship with their grandson.

Aenguz guessed the end of her sentence by the devastated contortion of her face. The fruition of her life was being truncated right before her eyes.

He took slow, deliberate steps to the table, took the pitcher, and drank in measured gulps. Then he emptied the bowl onto the spent bandages and poured some water in the bowl and splashed water on his face. The droplets that rained down on his left arm were a scorching stream of molten lead. He pivoted quickly to his right as he sluiced the sweat away.

When he turned back to his grandparents, they had found no way to move.