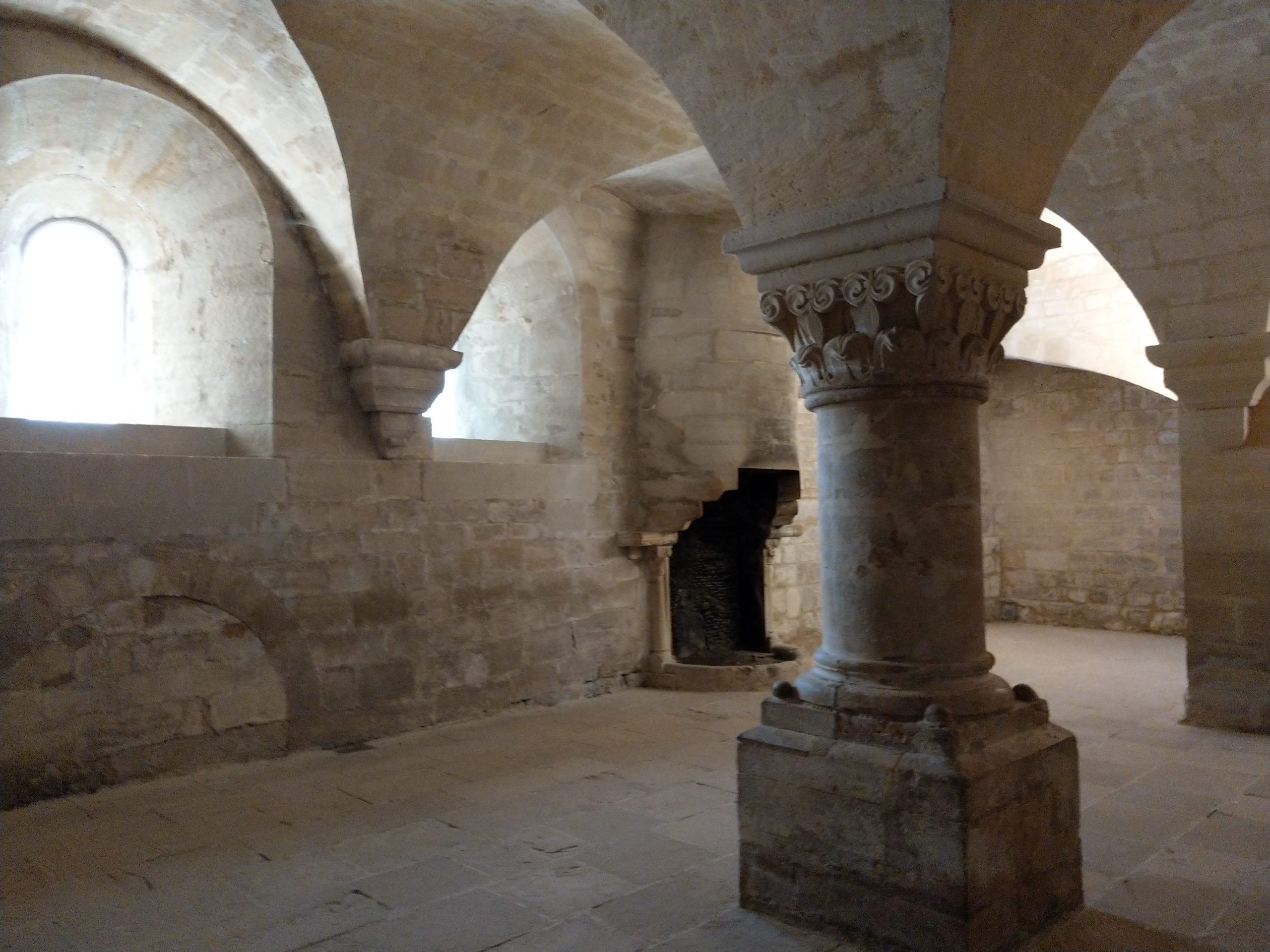 The Annals of the Last Emissary

The next series of posts are a serial release of the beginning of Ruinwaster’s Bane. The first book in the Annals of the Last Emissary.

This is my fantasy vision.

THE ANNALS OF THE LAST EMISSARY

In an instant, his world contracted. The broad chambers that defined his existence were collapsing in. It was as if an essential support had been suddenly knocked away. And with its strength gone, a series of sudden and unexpected ruptures flooded whole segments of his life. Possibilities and expectations he had for his future were lost in the deluge. The seams that held the remaining spaces together creaked and groaned. Aenguz struggled for any answer to reclaim what remained of his life.

His father’s sudden death on their last hunt was the first chamber that was lost. Aenguz tried to imagine that he hadn’t insisted on one final adventure with his father before his mating to Selene. Both men seemed to sense that their relationship was shifting into a new season. Time alone with the Ruler of the Akkeidii and the Lord of the Sidor Clan was rare, even for Aenguz. That was all he craved was time alone to be with his father.

But that was why the walls of Mashuan Limestone in his father’s childhood bedroom were so familiar. Aenguz had stayed here with his grandparents as a boy when Sairik was pulled away by clan or Akkeidii duties. It had been years since he had slept here but the memories of his times here were familiar and sound.

Twenty-two winters had come and gone for Aenguz. The responsibilities of lordship should have become his full-time learning. He could mate Selene and try for children, if the blight cast on creation passed over them. He could plumb the lore of his people. He could learn to defend the Two Lands from without and within.

Now, those possibilities were submerging.

He shouldered the blame of his father’s loss, felt its weight, and readied his frame to add it to the other. The loss of his mother when he was barely two. It was a childlike reasoning that formed the logic of that guilt, an assumption of culpability. Even though it wasn’t true, it felt true to him. It was as familiar as the walls.

Aenguz’s head pulled down like a stone, like a simple anchor that threatened to draw him down instead of holding him steady and secure against the current. There seemed to be no bottom to his pool of losses. The unrelenting pain and denuding exhaustion intensified the pressure in his skull. His neck bent under the weight. He rested his head into the heel of his right hand. His elbow bored into his knee. He leaned his weight to the right towards the foot of the pallet. In the rapidly shrinking world, the small, spartan bedroom felt like the smallest corner in all the Lands of the Earth.

The thrum of his pulse and his short panting breaths tinged his abraded nerves. They traced every nook and cranny of his wound. The beating anguish reminded him each moment of his fault, his failure at the forge.

His left arm was an exposed sleeve of crimson, purple, and black. Red lines traced over muscle. Charred remnants of flesh peeled away like burned parchment. It looked as if he had reached into a narrow gullet of hell. As if he was trying to reach for some periapt that might save his father or reclaim the world. But it lay just out of reach and taunted Aenguz beyond his fingertips. His arm was bent, burned, and fused to his side. His fist was curled shut, and it clutched emptiness into a fused mute claw. His shield arm was stripped and useless.