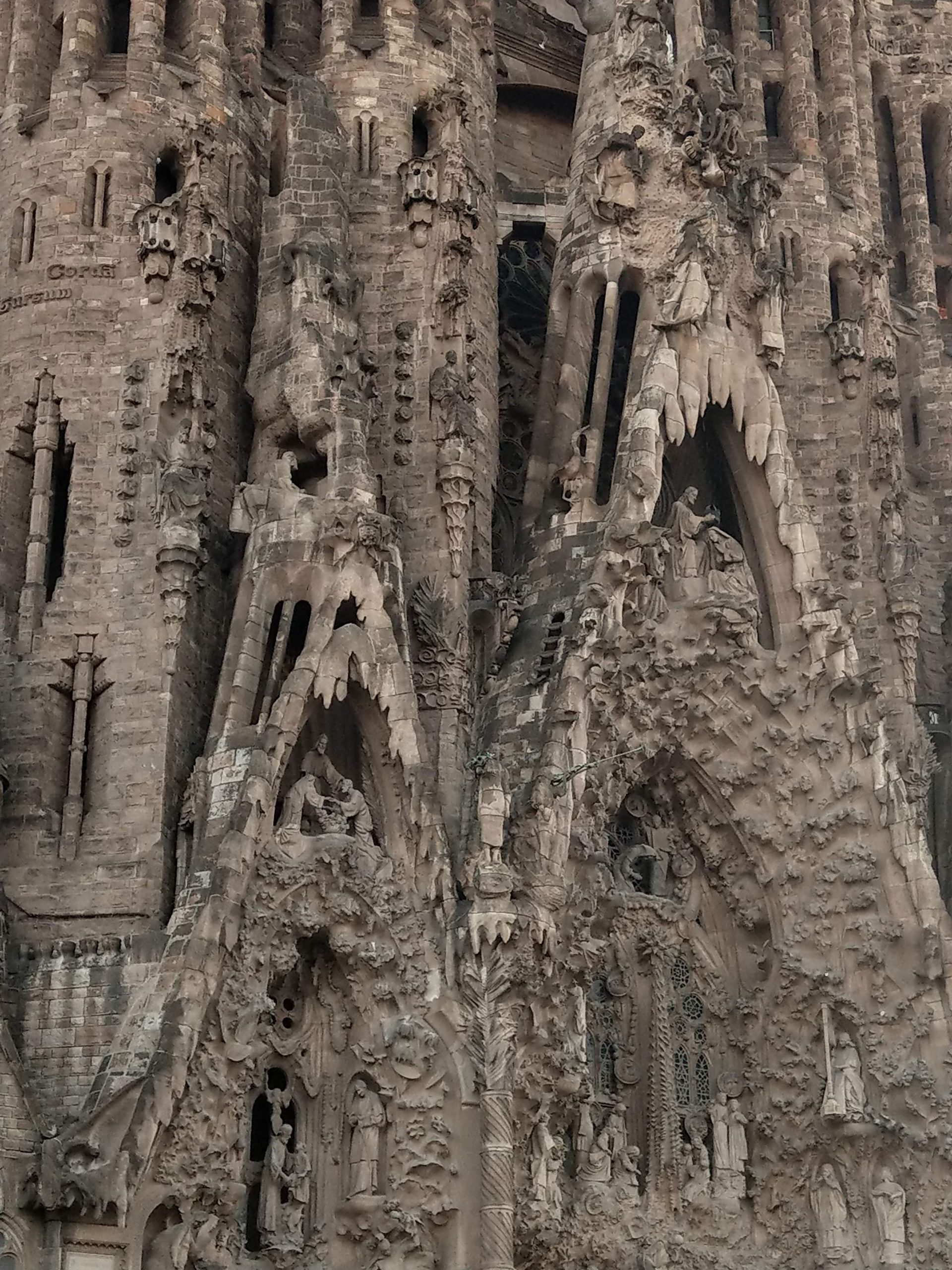 Did you ever wonder what it must have been like for Christopher Tolkien to go through all of his dad’s notes and papers on the history of Middle Earth? To connect with his father’s imagination and not just his daily life.

I have a few of the tomes that he compiled. What a labor of love. I know that Guy Gavriel Kay spent time helping to compile and organize those handwritten sheets of paper. But when it’s your father…

A box of my father’s belongings made it into my hands many years ago. He died when I was very young. I was surprised to find that he had a dream of being a journalist. I was surprised to see that writing held so much interest for him. I wonder what he might think of me now.

I bought Morgoth’s Ring after my brother informed me that Sauron was not the biggest and baddest character out there. That Sauron was a lieutenant to Morgoth. Oh, how that fired my imagination. Tolkien really did a good job through omission to make Sauron terrifying. How much more so would Morgoth be in the realms of evil.

I envy the connection Christopher Tolkien had with his father. I relish the treasure trove he went through to compile all of those books. And now we are getting stories here and there from the effort.