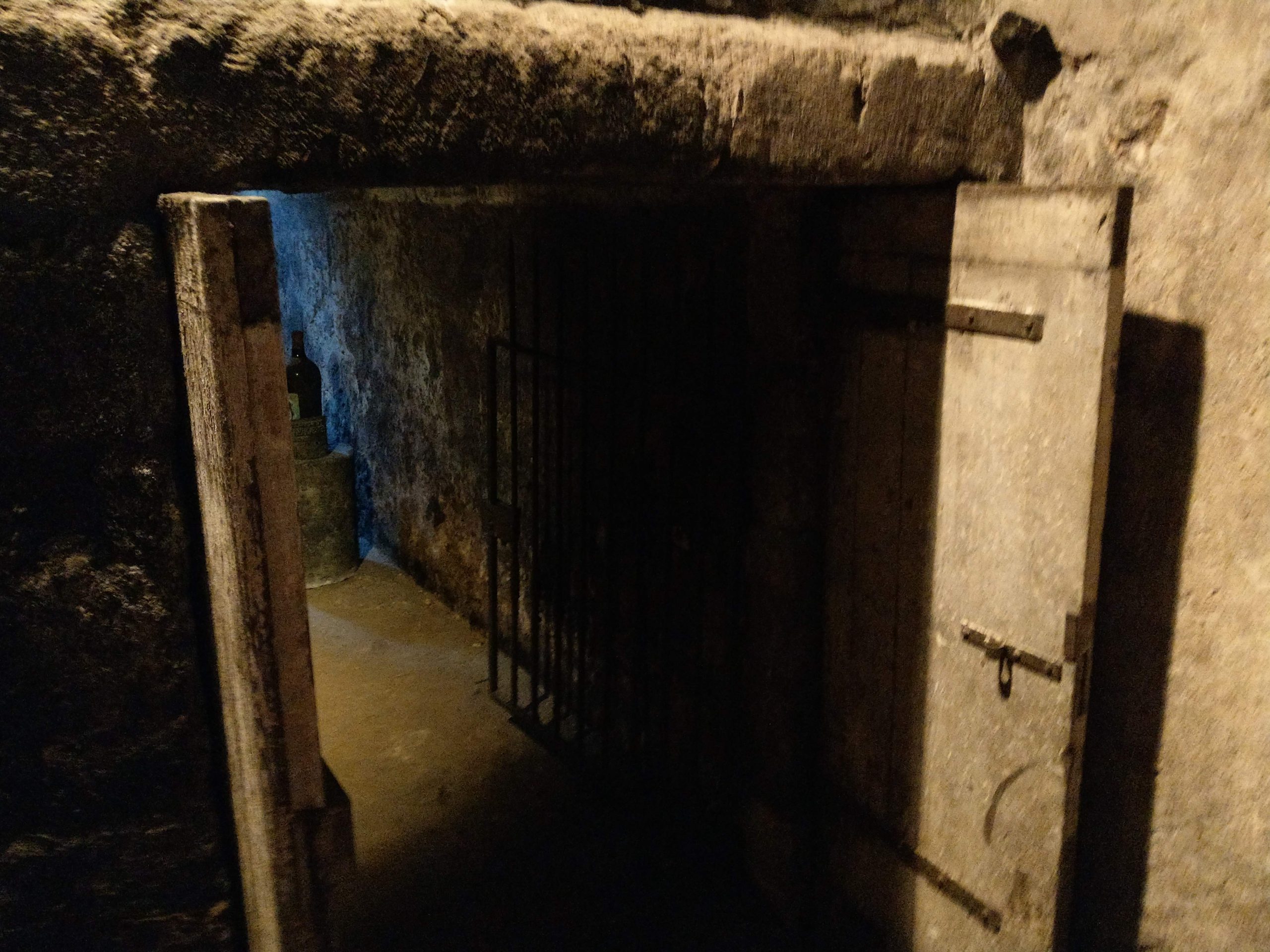 I remember when my friend first told me about Dungeons and Dragons. He told me about the adventures we would have. About buying swords and armor and boots and spears. My first thought was that how would my mom be able to afford all of that? I thought that we would be dressing up in this gear and playing pretend out in the woods. It wasn’t until later that I understood those things and the money were make believe.

I remember the Player’s Handbook, the Monster Manual and the Dungeon Master’s guide. I still have copies of those books. When joined the group I got relegated to being a thief. It was the only thing my experience allowed. I wanted to be a Warrior or Elf but I didn’t know anything. As it turned out, I was able to hide a knife in my boot and I saved our party from captivity. I think the DM threw me a bone.

Later I felt a discordant sense of pride that D&D was started in Wisconsin. Just didn’t seem like the place for such an imaginative game. Gary Gygax. Good for him. To think of the industry he spawned.

I had other adventures and one long epic with a smaller group that played out like a long novel. I think of how our friend poured of the story and how seriously he took his role as a Dungeon Master.

I remember talking with that friend years about how we should come up with a book idea. Something to do together as we walked and rode our bikes. He was excited at first but then quickly lost interest. I couldn’t let it go. I didn’t understand why he didn’t want to continue fleshing out the plot of the story. I started to understand that I had a different kind of passion and commitment. I just didn’t understand it at the time. Forty plus years later, I get to apply myself to the art of Story.