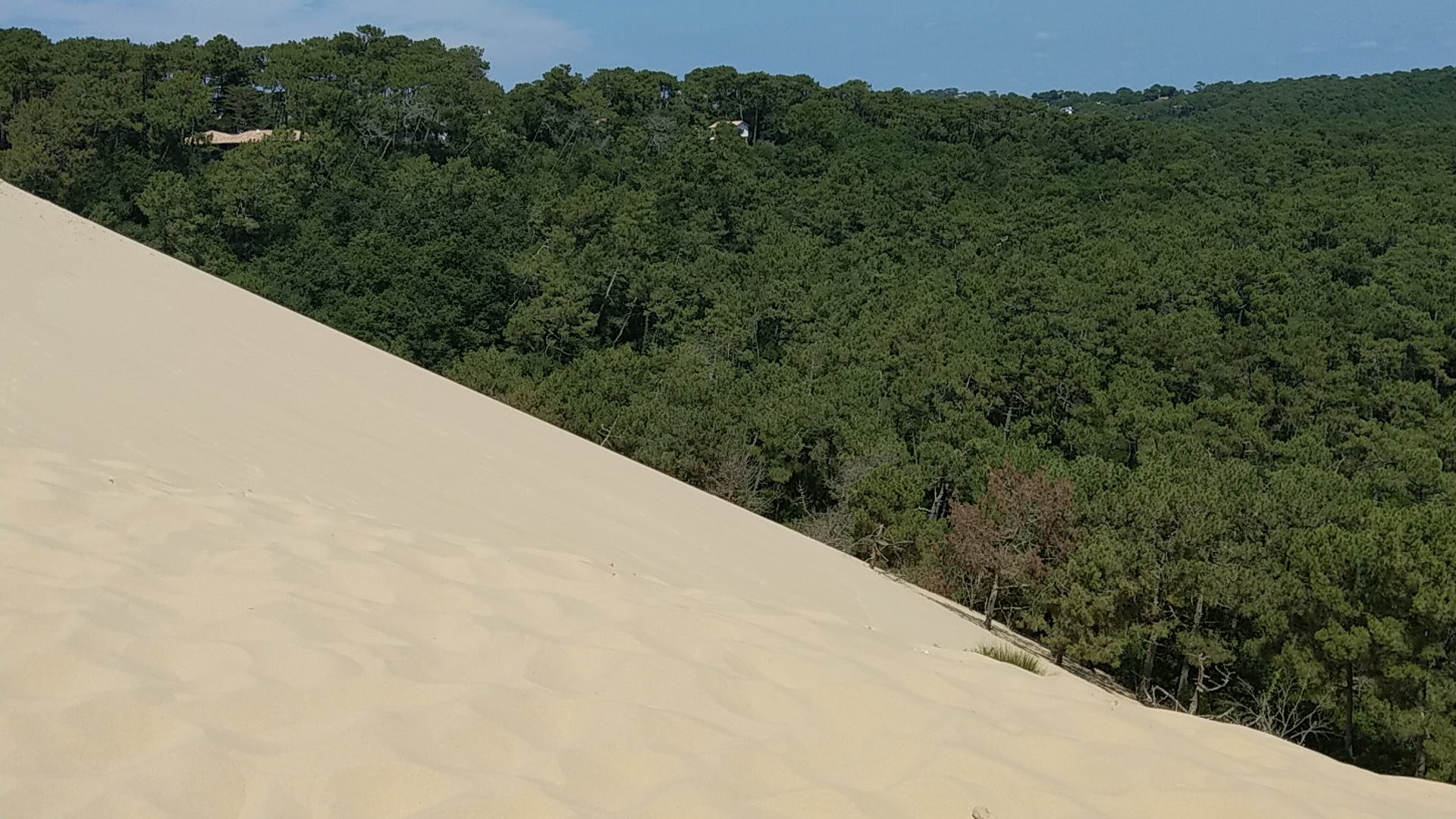 I grew up when the Sword and Sorcery genre was just gaining steam. Once I gobbled up the few stories that were out there at the time, I was left looking for other fantastic tales. I read Robert E. Howard and Terry Brooks, and Stephen R. Donaldson. But then things were running dry.

My brother pointed me towards Tarzan. On his dresser was the entire series bound in red cloth and faded black lettering on the spine. The books were thick and must have been a dozen or more.

The movie Tarzan: The Legend of Greystoke had not been made at that time. But it took a more faithful adaptation than the Johnny Weissmuller movies of the 30s and 40s.

I remember one scene in the book that never made it into any of the movies and it has stuck with me to this day. After Tarzan or Lord Greystoke was “educated” he comes to a colonial outpost in the Congo. He makes his way into a saloon where he finds an arrogant English explorer/businessman. This Englishman was a braggadocio. He talks about his courage with a gun.

Tarzan sees an opportunity and makes a bet with the Englishman. He can capture and kill an animal without a gun. And furthermore, he can do it naked. The Englishman is flabbergasted. He begs Tarzan not to go into the jungle. He’ll certainly die, unarmed and unclothed. But Tarzan, as you know, was more comfortable naked than clothed. He took off his clothes and walked into the jungle with only a length of rope. Do you know what happened next?