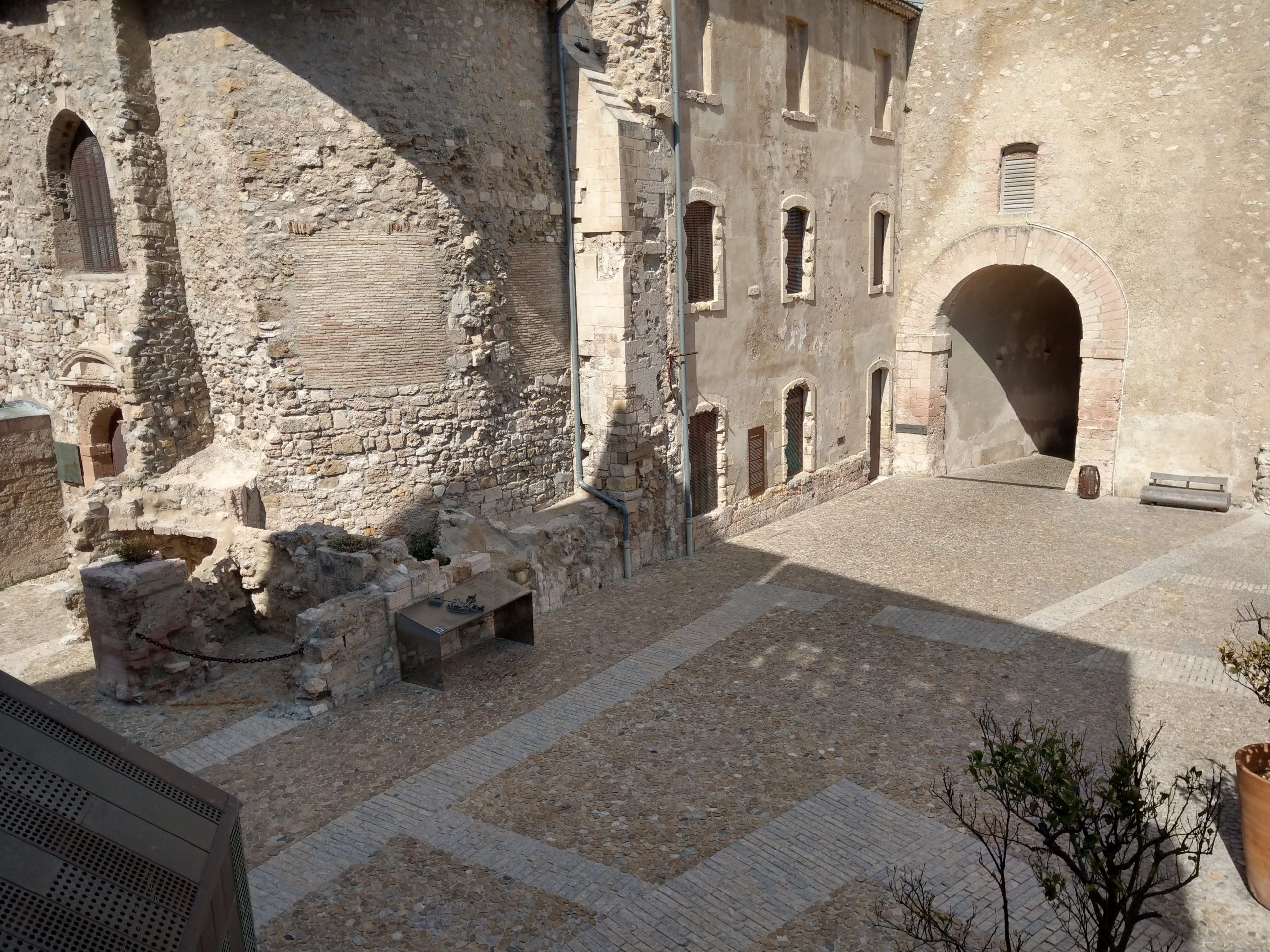 P. C. Hodgell invited me to a writer’s group she had established. I couldn’t believe it. I felt like I was moving towards my dream. To be in a writing group with an established fantasy author was more than I could have hoped for.

I made my way to the room above the quirky bookstore on main street. I didn’t have any writing to share but I was anxious to learn. The room looked like a makeshift day care center and arts and crafts space. There was a big table, and I found a seat.

I felt like I had stepped onto the island of misfit toys. Suffice it to say there was an odd array of folks assembled there.

Pat arrived with a bulging satchel, and we all went around and introduced ourselves and what we were working on. I was going to be writer and I was going to write a fantasy. That’s all I knew. For now, I was taking my courses. But I hoped this group might help. I still didn’t know how to write a book.

I learned that this group at least, was more a support and therapy group than an actual writing group for everyone except Pat. She waited patiently for the morbidly obese woman to finally draw her painfully long diatribe to a close. I think it was her only social community.

Then Pat pulled up her satchel and reached in and produced stacks of carbon copied pages. She handed them out to the writers. I couldn’t believe I was holding a work in progress. This is what I came for. She needed feedback and we dutifully read.

She always had pages every week to share. She was a working writer. I remember one scene that stuck out with me. A Cersei like queen being attended on before a ball or gala. She was surrounded by women. One woman had a beautiful long braid that stretched down her back. Here hair was smooth and well kept. The queen ordered the servant to give her the braid. The shock and torment of that command shook her. But she had no choice. She cut the braid off. The braid that had taken years to grow.

The queen took it examined it and decided she didn’t want it and just dropped it on the table. The internal monologue from queen was one of showing the servants who they were and who the queen was.

It was a powerful scene. I still have those carbon copy pages.