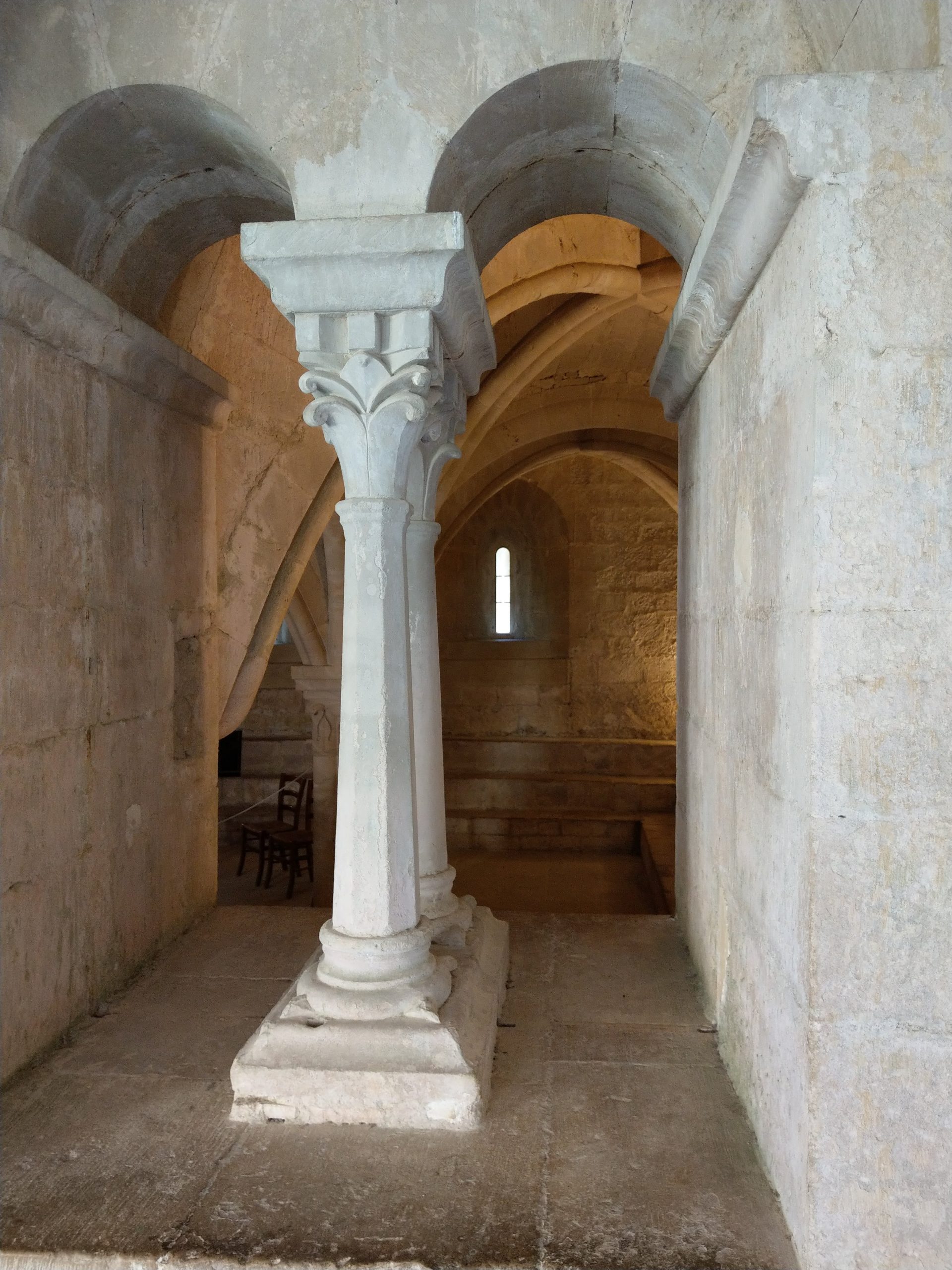 It lived a long time in my head. The idea started with a single image, a single vignette back on a hot summer day, in an un-air-conditioned sublet house off-campus, between my freshman and sophomore years of college. There are only a handful of things I remember from that time. But the image was clear.

I saw Aenguz (pronounced Aengus) standing on the prow of a primitive river boat of some sort. The rutter was broken. The boat drifted on the current. He wasn’t from there. He didn’t belong there. He was uncomfortable on the boat. His home was far away in the mountains. Jungle surrounded him on all sides. He wore banded armor in the image, but it wasn’t his. Still, he looked confident to me. He looked ahead as if he was the captain gauging the course of the river. A river he had never been on before.

I knew nothing about how to write a story, but I was pursuing an English degree in hopes of learning how to write the story. I didn’t learn how to construct a story from all those classes. And I didn’t know about Resistance. I drew pictures. I scratched out an opening. I scribbled out some timelines and some scene sequences. But writing a story was beyond me. I learned instead how to succeed (and hide) in the work world. I ended up in technology, not English. I let thirty years slip by. I gave up completely on the idea. I surrendered utterly to Resistance. But the story would not let go. I found my way back to Steven Pressfield. I found a book by Shawn Coyne. I lost my coveted job at the career I had spent my life at. Then I turned back to the one thing that had been with me that whole time. The story.

Now it’s written. One day it will be published. And the ventures of the Last Emissary can be told.