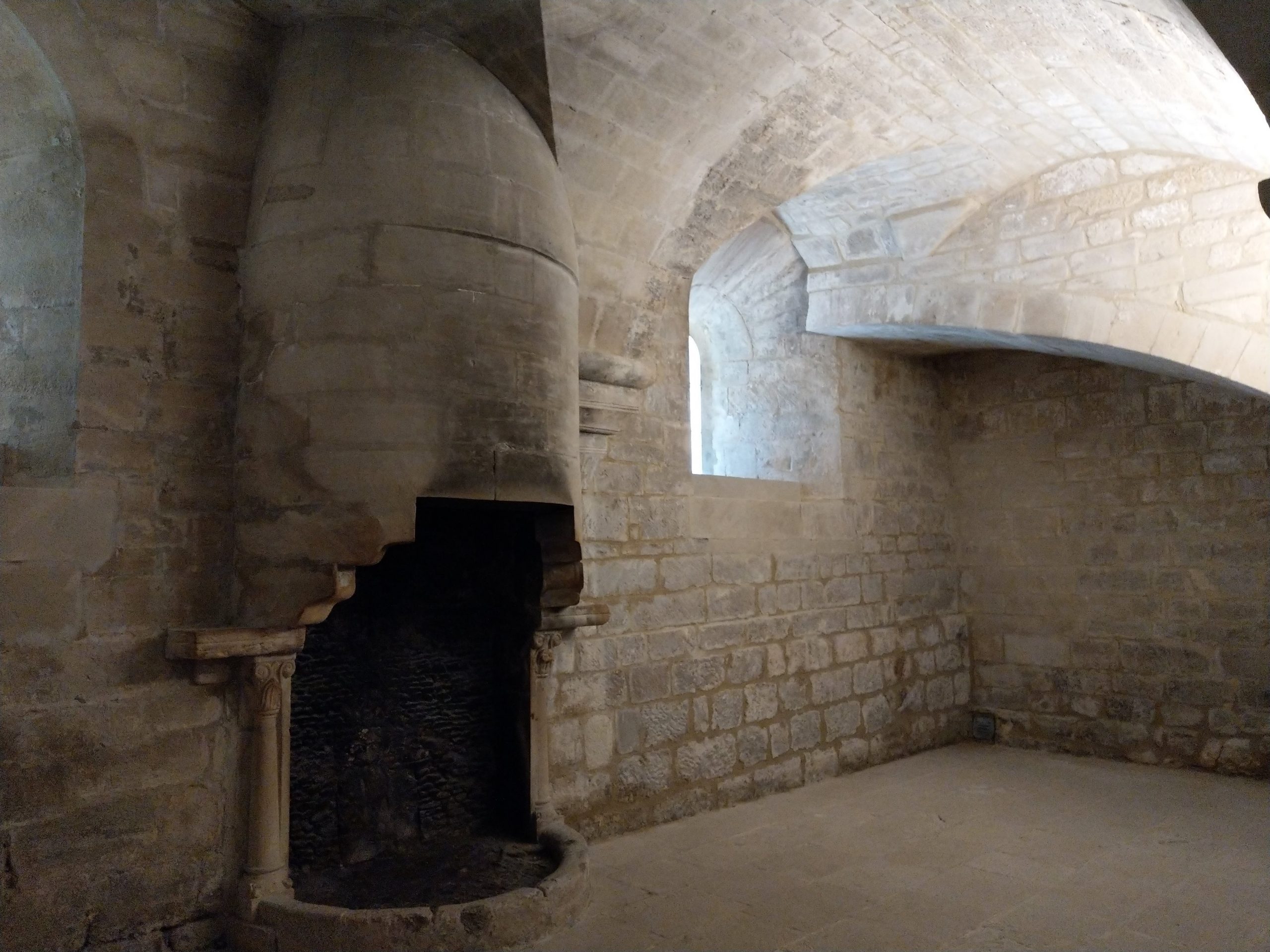 Once I finished Lord of the Rings, I was hungry for more. It was my brother who introduced me to Lord Foul’s Bane and the Chronicles of Thomas Covenant. The cover illustration was classic D&D fare but there was something different about it.

Being the youngest, it was a constant challenge keeping up with older brothers and sister. I read early and a lot. Lord Foul’s Bane was most likely a bit ahead of my age level. The adult themes early on certainly shocked me. I have a vague memory of a sober warning from my brother. I was proud that he was trusting me with something so advanced.

Starting with a divorce, excommunication, leprosy, and a rape, I knew I was swimming in deep water. A dictionary became my constant companion. I learned a lot of words reading Donaldson’s work.

In today’s youtuber world, I don’t see the Chronicles of Thomas Covenant mentioned much at all. I see it always in more formal top fantasy book lists. But on Youtube I don’t hear it talked about much. Ten books later it still inspires me. [Update: Since I first wrote this and now, after watching the library ladder on Youtube, I’m seeing other fans of Donaldson’s sharing their appreciation.]