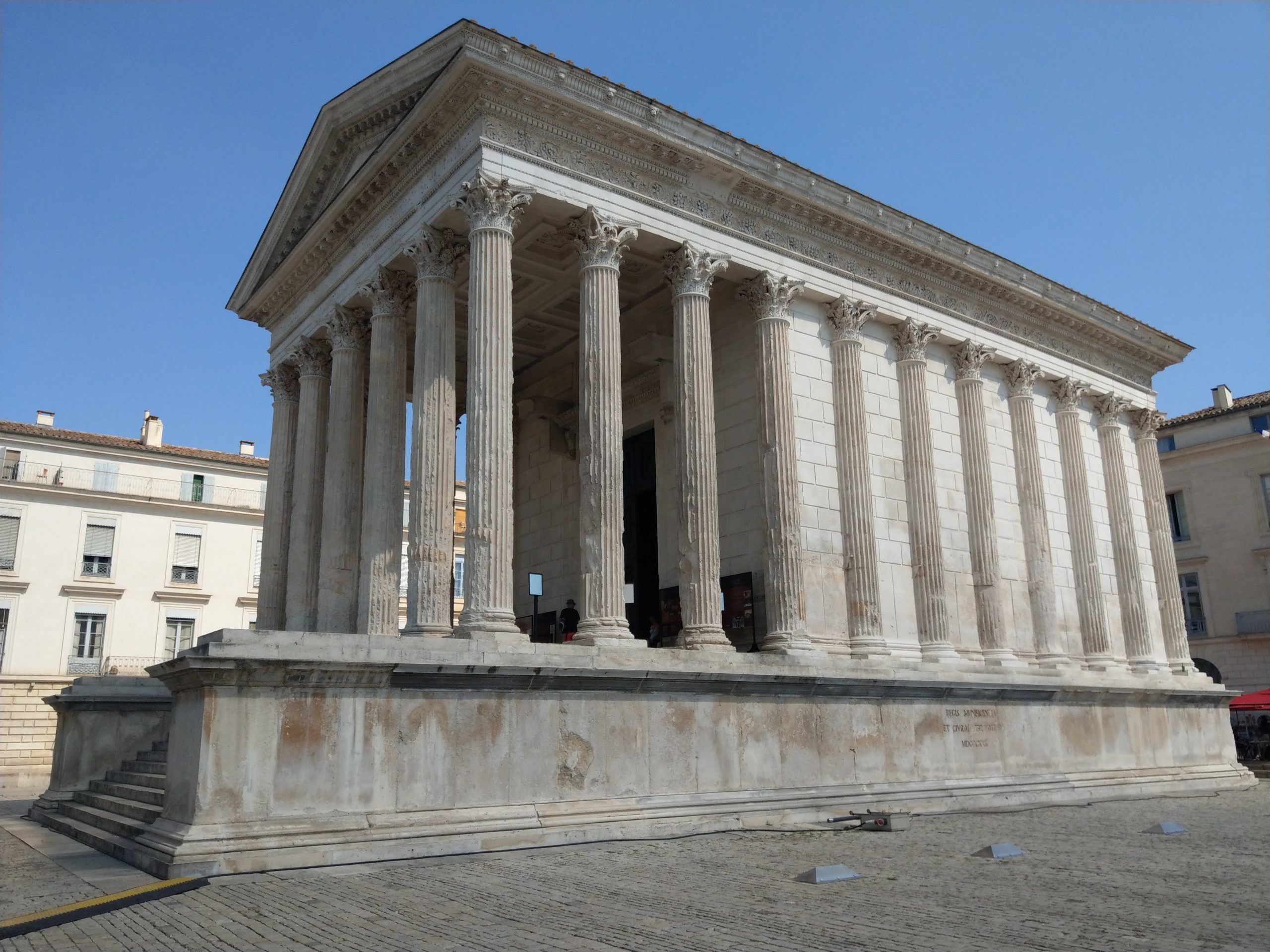 It’s classic literature but it sure does feel fantastic. In the last few weeks, I found the Odyssey referenced by two different authors. Dr. Lynn Schmidt referenced it with a scene of sexism where Telemachus tells Penelope to go back to her quarters and take up women’s work after voicing a judgement about a song a bard was singing.

Steven Pressfield references the call to the Muse from the Odyssey but more recently he used Odysseus’s wandering to demonstrate the need for heroes and creators to go through the wilderness.

For the fantasy reader the story is replete with fantastic elements. It has inspired authors for thousands of years. If you love fantasy and you haven’t read the Odyssey, I highly recommend it.

Cyclops, the Symplegades, and mermaids that summon men to their deaths.  All are found in Homer’s story. Stephen R. Donaldson had merewives in his Second Chronicles of Thomas Covenant. Sea dwelling creatures that drew men to the depths with irresistible charms. A frightening and further take on Homer’s mermaids.

I have been very fortunate that I had to read so much classic literature in college. Initially, I studied political science but then I turned back to my dream of writing and studied literature and religion.

Ancient history holds some of the most fantastic things you could ever imagine. Read Paradise Lost and you will learn more about the ancient world than you knew existed.

For me, it was Apollonius of Rhodes and the Voyage of Argo that captured my imagination. I didn’t read the actual story until I studied classic literature in college. The stop motion film of the 70’s and the sanitized versions were exciting but the actual story… The actual story left a mark on me that helped me understand what I was ultimately attempting to do with The Annals of the Last Emissary.