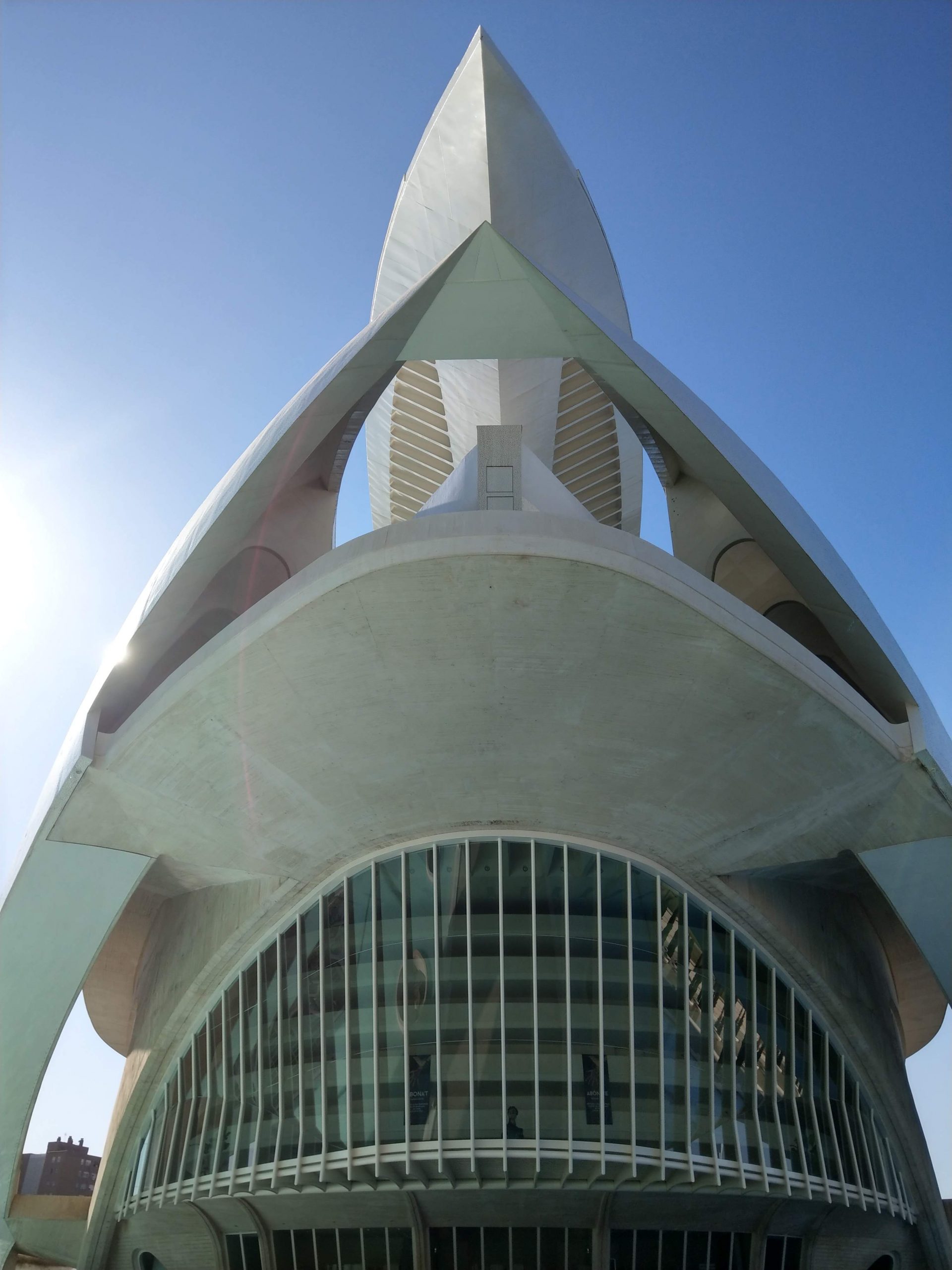 There were a lot of complaints about The Rings of Power in the press. Since the story will largely be invented by the writers of the show there may likely be some things that fans will not like. One on hand, the opportunity for a team of writers to be given the reigns on such a project is exhilarating. Can you imagine if you were charged with such a task?

As challenging as that is, how much more frustrating would it be to tackle the Silmarillion? That story is vast, epic, dark, and tragic. When I initially thought that Amazon was doing the Silmarillion, I thought that only they could have the resources and ‘IDGAF’ attitude to pull it off. It would take years and billions, but Amazon could do it. As a studio movie, or movies, it’s simply too dark and too tragic. That’s not say that it shouldn’t be done or that parts of it couldn’t be tackled but it would be an undertaking.

One way to look at this first season is as a kind of pilot. If you look at the first episode of many of the shows you liked, you can see how they evolved as time went on.