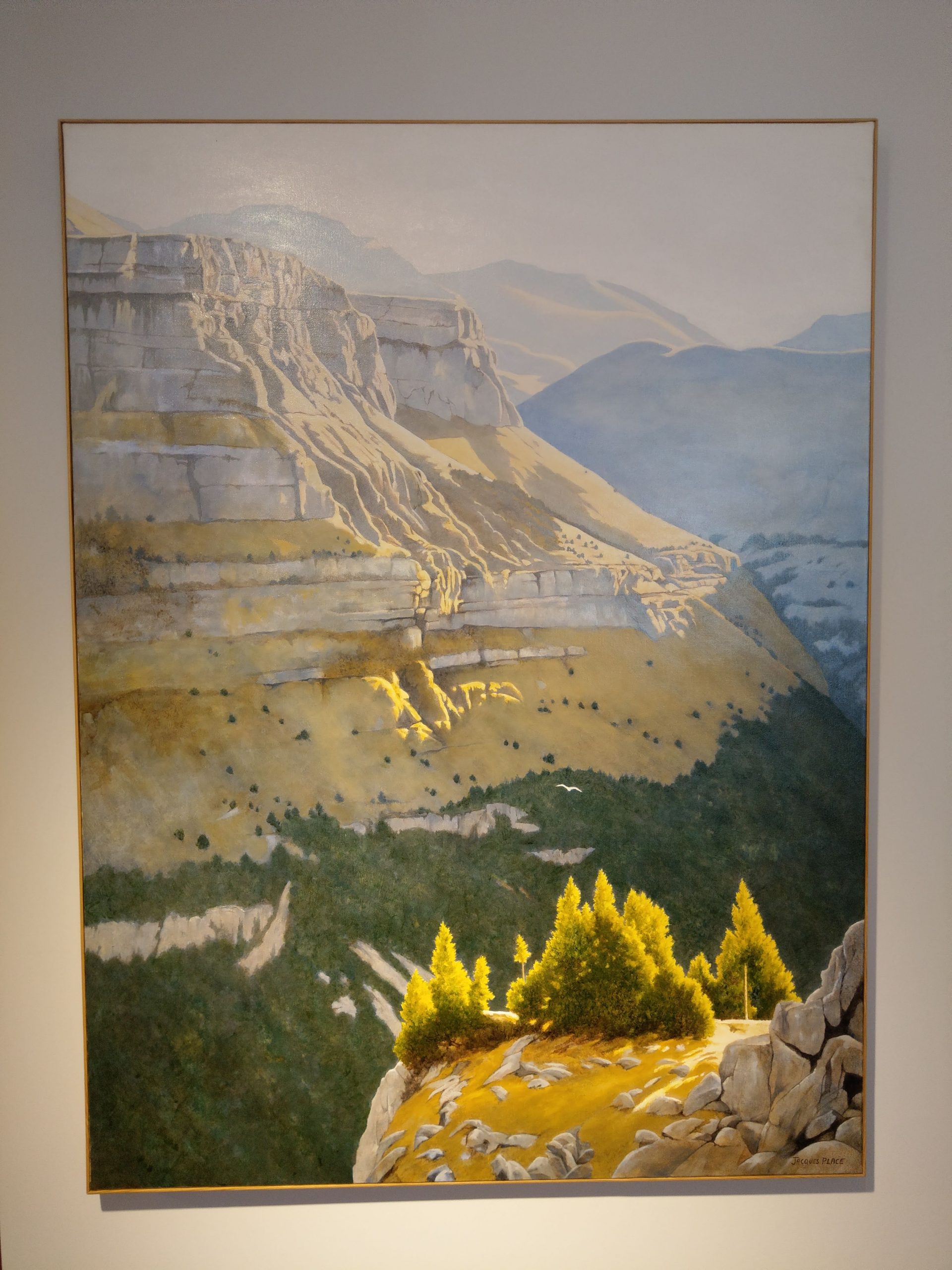 Well the first episodes dropped. I had seen the reviews. Saw how Amazon turned off the reviews on its site. I knew that pilots were always challenging. I learned early on that Amazon did not gain the rights to the Silmarillion only the appendices whatever that meant. I read where they fired the Tolkien scholar they had hired for the show. I heard about the dependence on digital images. My excitement waned.

I thought about watching this show for a year – maybe more. I thought because Amazon was not beholden to the studio system that it might be different. That it might now get infected with the “Hollywood” failings that often occur. Then I saw a young Elrond smashing rocks in a competition with Dwarves. The young Galadriel single minded and fey.

Pilots are tough. New series are tough. Meaningful things were turned into trite tropes. Maybe it’s designed for a different audience. I don’t know. I do know that I can watch the Lord of the Rings over and over again. I know that watching the Rings of Power feels more like a chore.

I like anything that helps the fantasy genre. I want my upcoming book to succeed. But the jury remains out on whether this helps or hurts the genre.