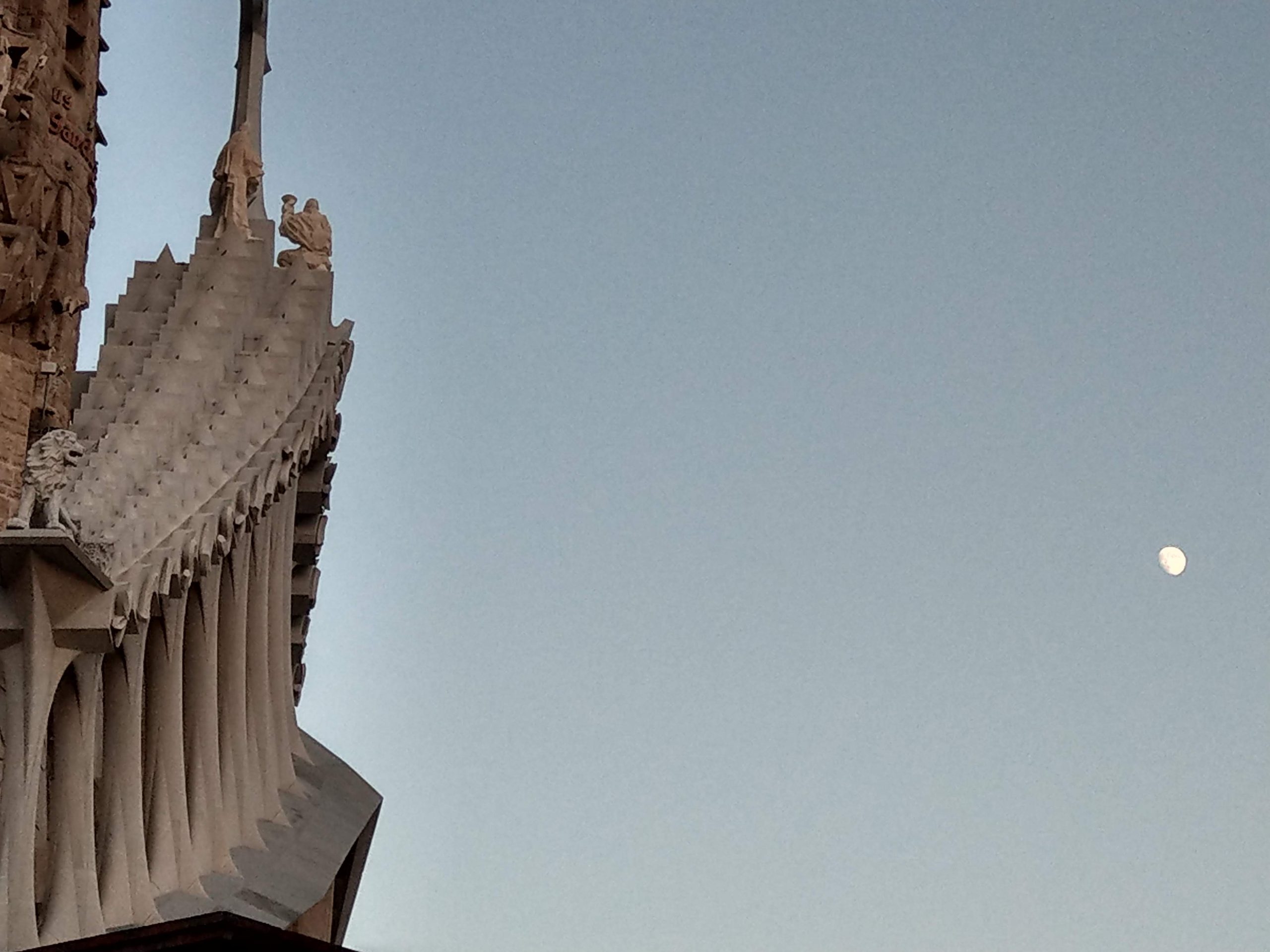 The Superbowl offered the first glimpse into the world of Amazon’s take on Middle-Earth. When I first heard about the project, I got excited for the prospect of entering into the world and stories of The Silmarillion.  With a billion-dollar price tag and an episodic format, I hoped for a beginning into the vast world that preceded the Lord of the Rings.

I typically stay away from too much press as I like to keep some of the surprise intact. But with the Superbowl trailer some press came out from the “showrunners.” I read an article that referenced a Vanity Fair piece where the “showrunners” admitted that they did not have the rights to the Silmarillion. They only had rights to The Lord of the Rings and the appendices.

On one hand I was disappointed. The Silmarillion is dark and tragic. On the other hand, I was torn about the writers who got to “create” something new within the framework of the Second Age. It explained why nothing immediately looked familiar in the trailer. We will have to wait until September to see. People always want more. Sometimes though, it doesn’t come off well.