Fantasy Fridays: The Sword of Shannara

Fantasy Fridays: The Sword of Shannara 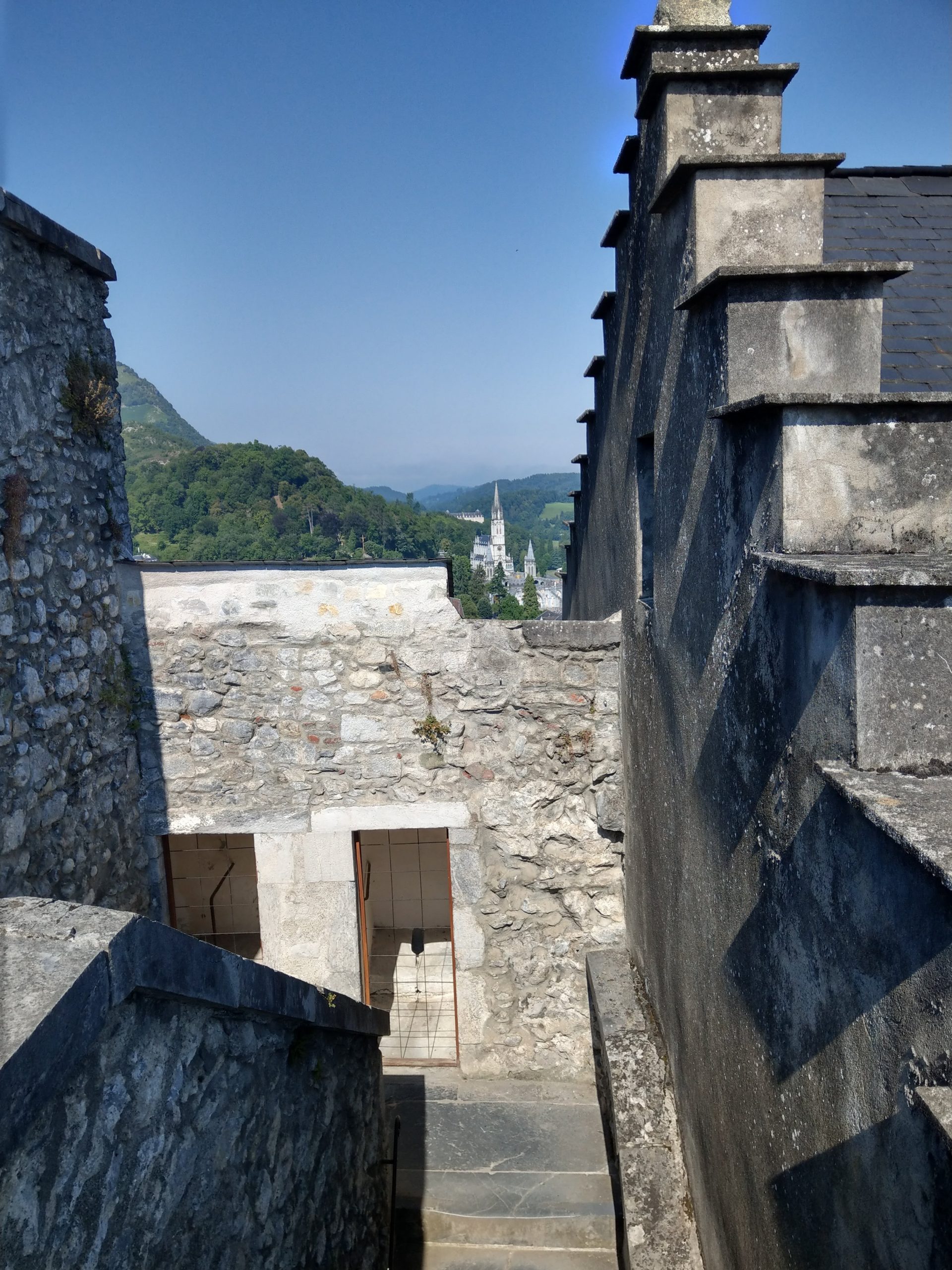 I was hungry for fantasy. I remember reading the sword of Shannara at my uncle’s cabin. In between excursions into the woods and forays out onto the Chippewa Flowage I would pour through the book.

It was derivative. The Hobbit-like protagonists, the Gandalf character, the thinly veiled shadow of a plot meant to evoke LOTR. I remember Jon Lin Sandor the Elvin hero of the book.

I finished it but I never picked up another book in the series. Terry Brooks made a career out of those books. I remember there was the Elf Stones of Shannara but for any of the other titles I couldn’t tell you.

I saw a TED Talk once with Terry Brooks and he talked about how he used the veil of fantasy to talk about things/issues in out world today. Prejudice, discrimination etc..

I knew that I was no closer to writing my book. I wanted to translate the story from my head to the page, but I had no idea how to do it. I wanted to generate that feeling that I enjoyed when I read a story that evoked that rush of emotion or joy in really well written story. But I didn’t know how. I didn’t understand how to write a story. I didn’t understand what it took. It would be years before I learned how. 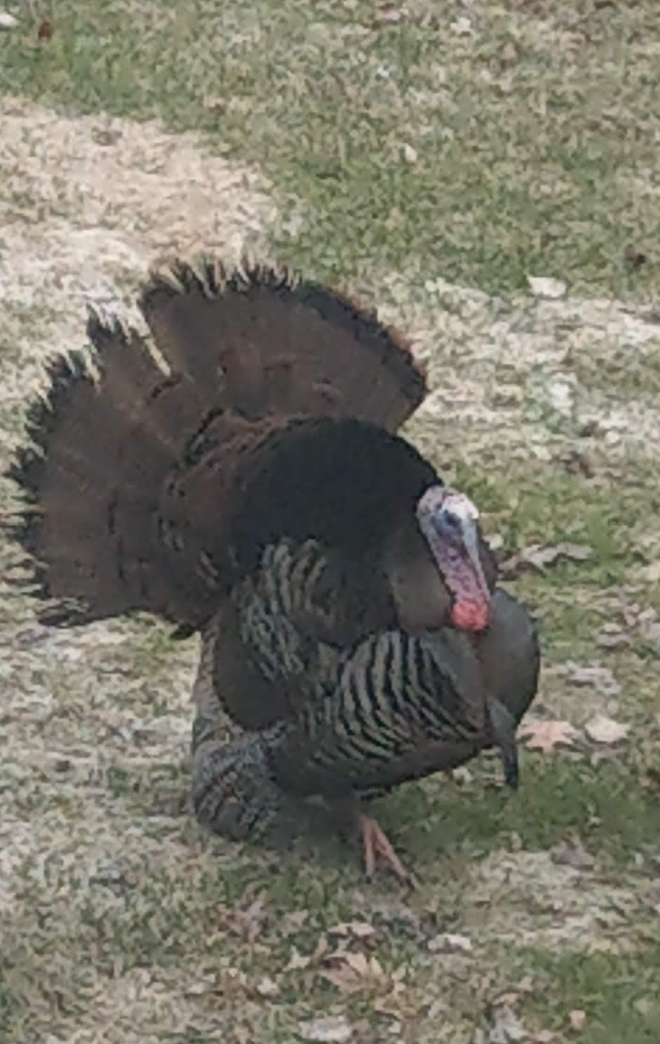