Fantasy Fridays: The Wheel of Time

Fantasy Fridays: The Wheel of Time 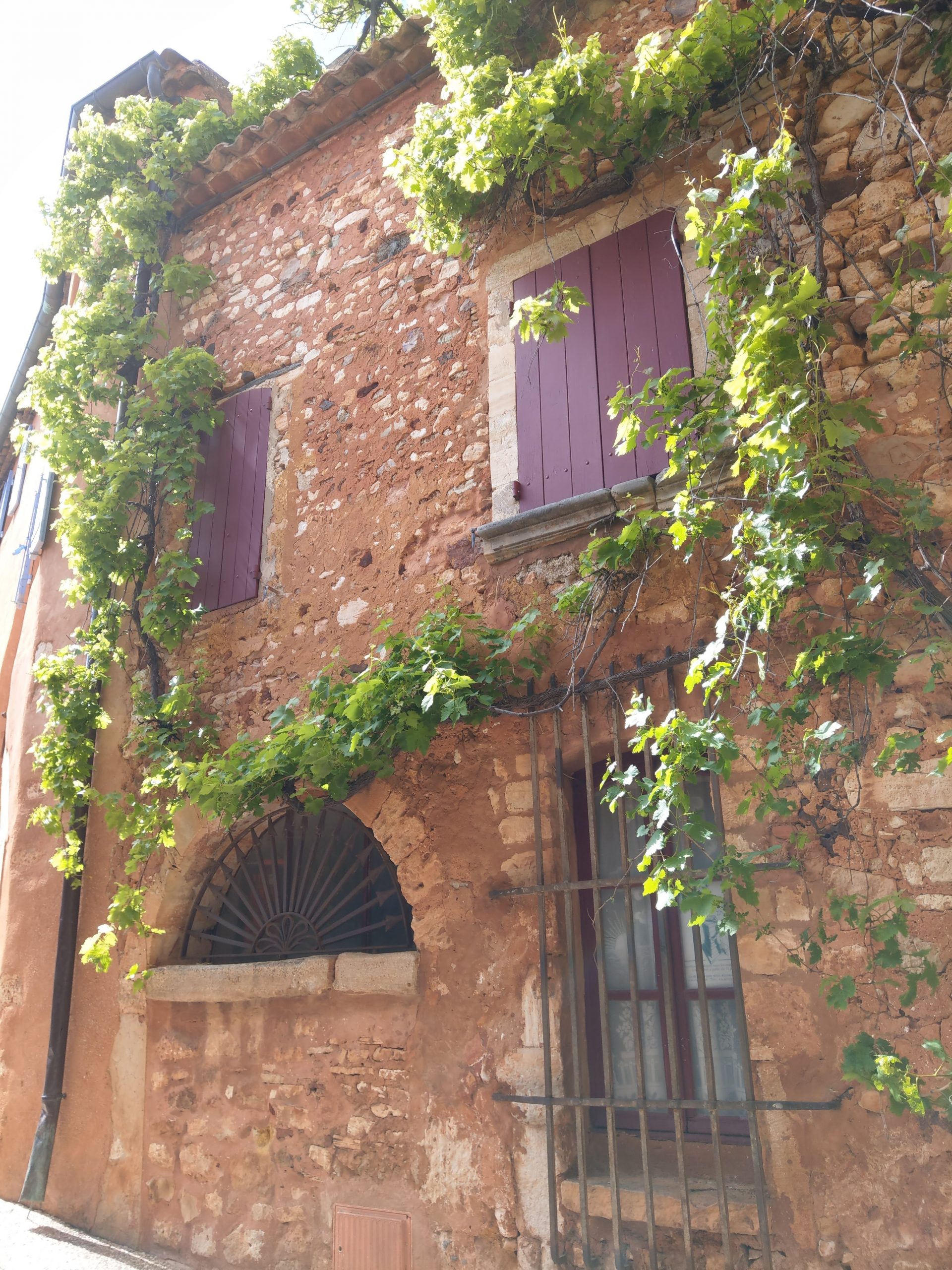 I watched the Wheel of Time on Amazon. I never read the series. As I said at the beginning of these fantasy posts, I like anything that helps promote the genre. And I don’t always like what the genre produces.

I felt compelled to watch it, but it felt trite and light to me. I read a review of the books online where the author praised the first book but then the subsequent ones fell flat for him. I had read the Sword of Shanarra and saw it transparently as a LOTR rip-off. I still enjoyed it.

The series seemed like a celebration of tropes, and it lacked the depth that I like in my stories. I thought the pacing in some of the episodes was painfully slow. Some really long, too long, scenes in the middle of the episodes.

People are trying to capture the power of Game of Thrones. I don’t think the Wheel of Time series did that.